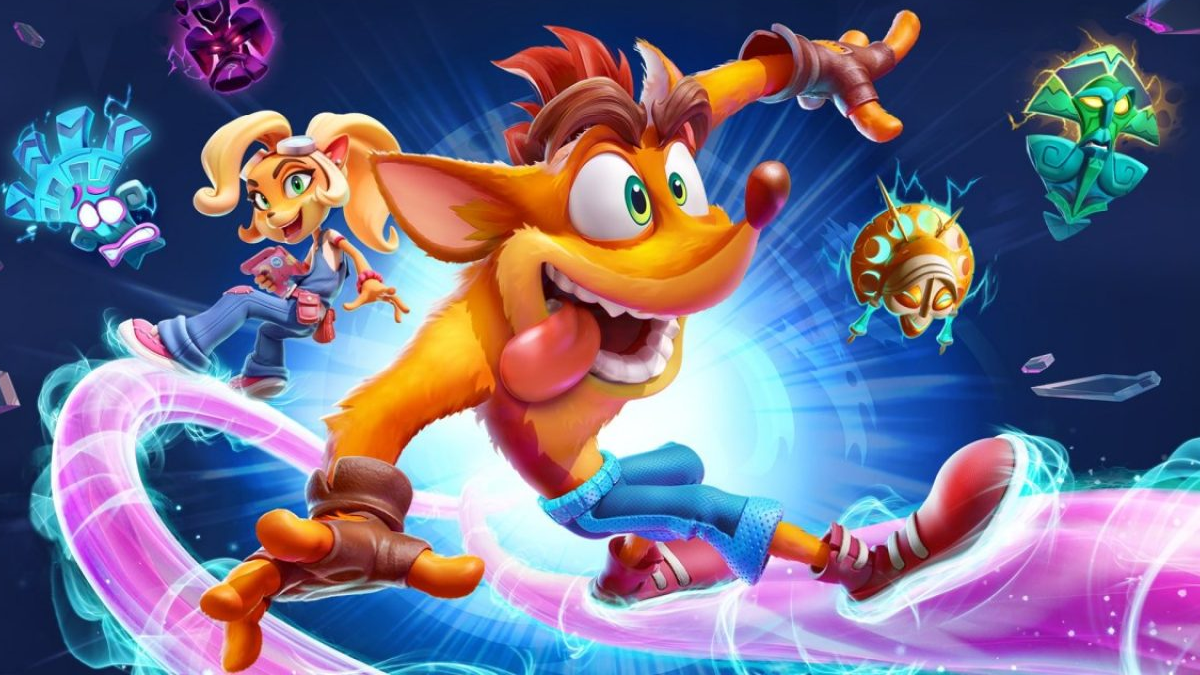 Following the news of Microsoft’s impending Activision Blizzard agreement, there are still some question marks about the situation. The acquisition includes every studio under the Activision Blizzard label, including Beenox and Toys for Bob. With such a large stable of studios and franchises about to join Microsoft’s belt, is Crash Bandicoot about to become an Xbox exclusive?

There has yet to be any official word from Microsoft themselves, meaning we’ll have to wait a while to find out for sure. The acquisition isn’t expected to close until Microsoft’s 2023 fiscal year, which ends in June 2023. Until the deal has become finalized, we’re not likely to get direct confirmation about the state of Activision Blizzard’s multiplatform franchises such as Crash Bandicoot.

That isn’t to say that there isn’t a possibility of it happening. Crash Bandicoot was one of Sony’s key mascots before turning into a multiplatform series. Considering that change of hands has already occurred, it could happen again in the opposite direction.

If Crash Bandicoot does not become Xbox exclusive, there is another possibility. If the decision is made to keep it multiplatform, there’s the potential for Crash Bandicoot titles to pop up on Xbox Game Pass. Phil Spencer stated that Microsoft plans to include as many Activision Blizzard games on the service as possible. Specific games and properties have not been mentioned, however.