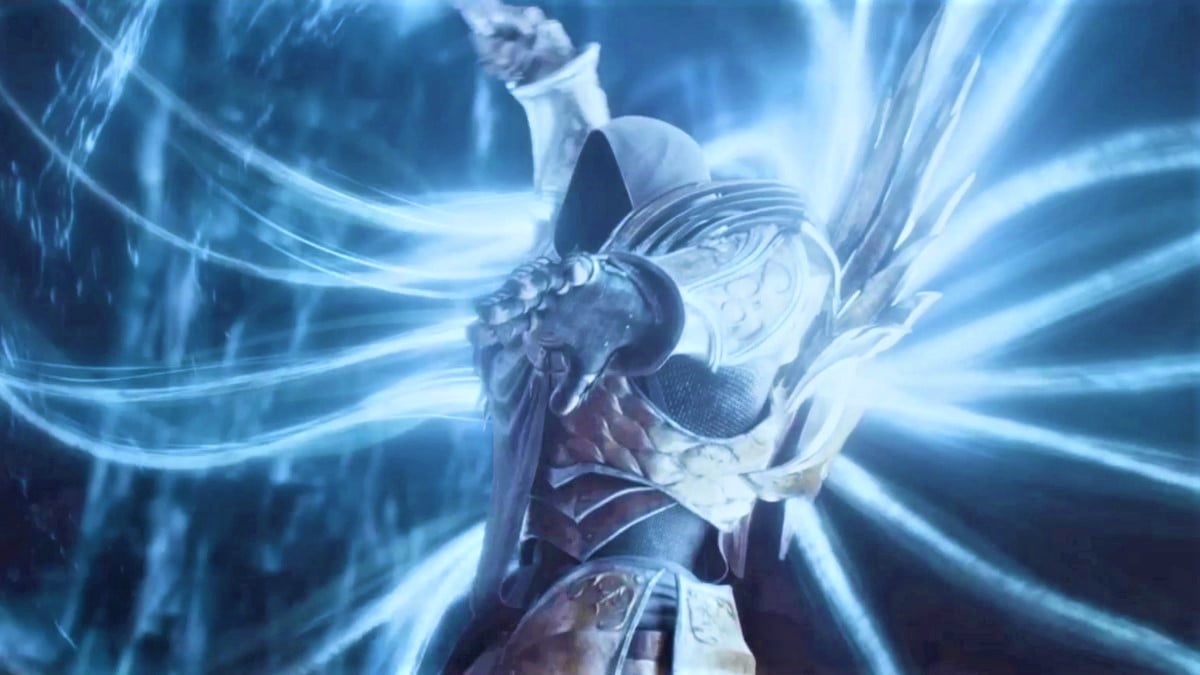 At this time, there’s no official announcement regarding what games could become available on the Game Pass. The transition of Activision and Blizzard into the Xbox umbrella will take quite a bit of time. However, we have some evidence of how Xbox typically operates in a situation like this, given how the company handled its acquisition of Bethesda, another large company with multiple game franchises.

When Xbox acquired Bethesda, several of the game company’s multiple games were added to the Xbox Game Pass. As a result, all subscription owners could play Doom, The Elder Scrolls, Fallout, Dishonored, The Evil Within, Wolfenstein, and others. Given this process, we could expect to see Diablo games making their way over to the Xbox Game Pass in the future.

There is no official announcement shared by Xbox, Activision, or Blizzard about this. We’ll have to wait for the deal to be ironed out to learn these details, but don’t be surprised to see any of the older Diablo games appearing on the Game Pass as playable titles.