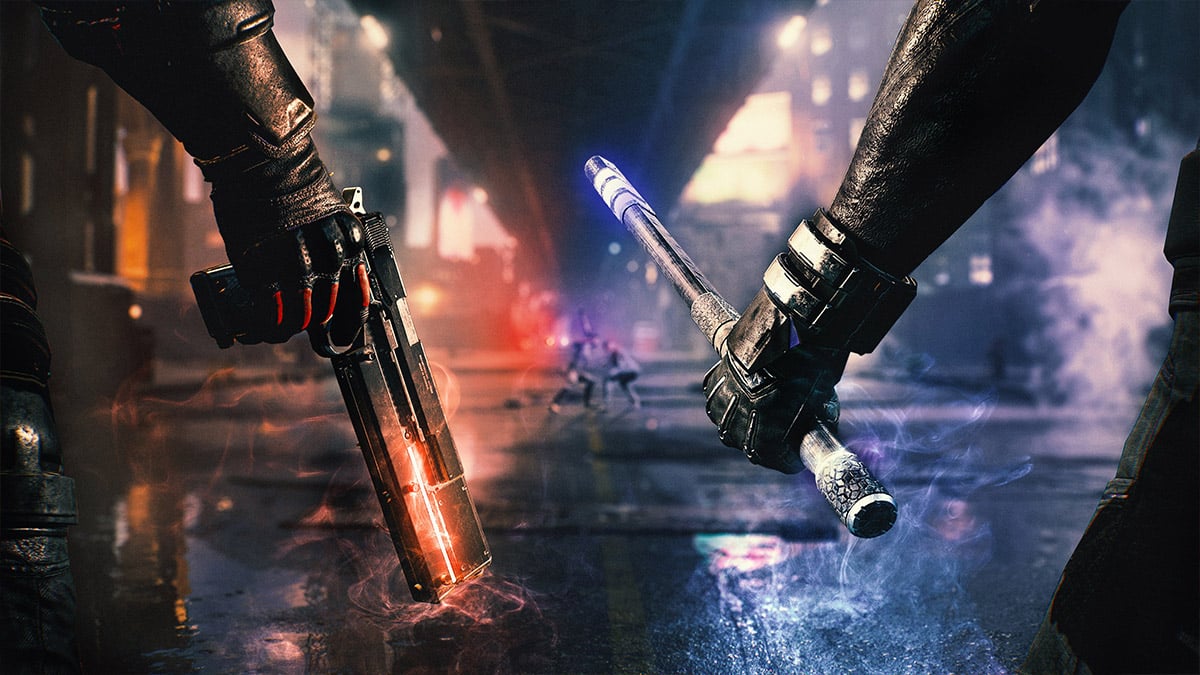 Microtransactions are a controversial topic in the video industry. While their presence in free-to-play titles is mostly understood by the general public, audiences have typically pushed back hard when microtransactions are implemented in full-priced games. Gran Turismo 7, which costs $69.99 MSRP, came under fire for not just featuring microtransactions, but also for allegedly making cars harder to unlock without spending real-world money.

Since Gotham Knights’ reveal, the game has evoked comparison to Marvel’s Avengers — another microtransaction-heavy title. While the game looks to be similar in that it will feature a number-based gear-score system, one way Gotham Knights will differ is that it will not feature microtransactions, as confirmed by a Q&A on the game’s official website.

According to WB, the game will neither feature microtransactions, nor any additional in-game purchases, meaning that you should be able to earn high-quality loot without having to spend extra.

However, it’s worth noting that the deluxe and collector’s editions of the game each come with their own set of in-game extras, including skins and color shaders. Additionally, pre-ordering the game will net you an exclusive skin for the Batcycle.

At the time of writing, it’s unclear if these bonuses will become available at a later date to those who either purchase just the standard edition or opt to purchase the game post-launch. If so, it seems probable that they’d at least cost a few bucks, as it’s common for games to roll out both pre-order and edition-exclusive content as paid DLC post-launch for those who do not have said items.

Gotham Knights seems to have a lot in common with the Batman: Arkham games, but it is not part of the Arkham universe. Instead, it’s set in a new continuity and follows the Batfamily as they work to take down the Court of Owls following the death of Bruce Wayne/Batman. Like the Arkham games, it will feature an open world, but unlike its predecessors, it will also have a cooperative multiplayer mode allowing members of the Batfamily to fight together.