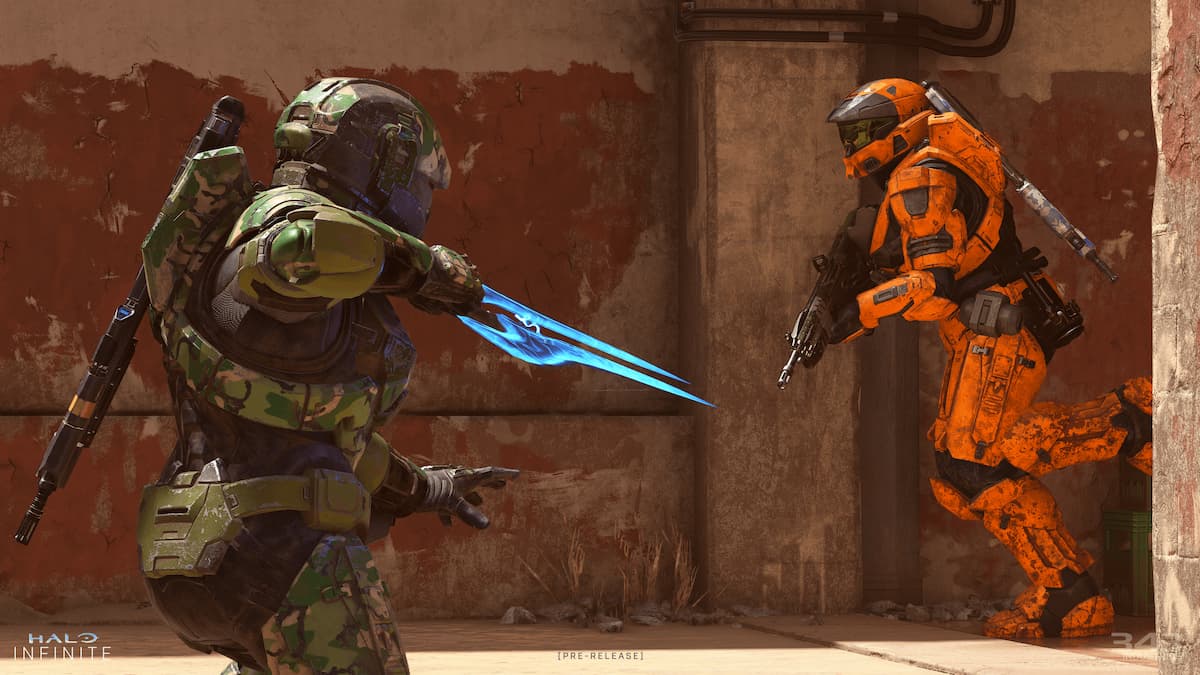 It’s iconic for Halo to have a cooperative gameplay mode for the campaign. It’s been a feature in the franchise since the first game launched in 2001. Halo Infinite is set to be a slightly different beast than the previous games in the franchise. With it being so different, can we still expect Halo Infinite’s campaign to have a co-op mode for players to play together?

Right now, the campaign co-op mode will be delayed. It won’t be available when the game launches in holiday 2021. The development team at 343 has shared that it was a tough decision to make that they will need to release the campaign co-op in a post-launch format. It was initially expected that the cooperative mode would be available during Halo Infinite’s second season. However, season two for the game’s multiplayer season has arrived, and co-op still has not come.

Instead, 343 Industries have shared that they’re planning to release this mode sometime in August 2022. However, they’re trying to achieve this, and in reality, they might not reach it. There are several factors that the team are trying to work on right now. Hopefully, they can strike a balance to release content and get co-op out the door on time for everyone to enjoy.