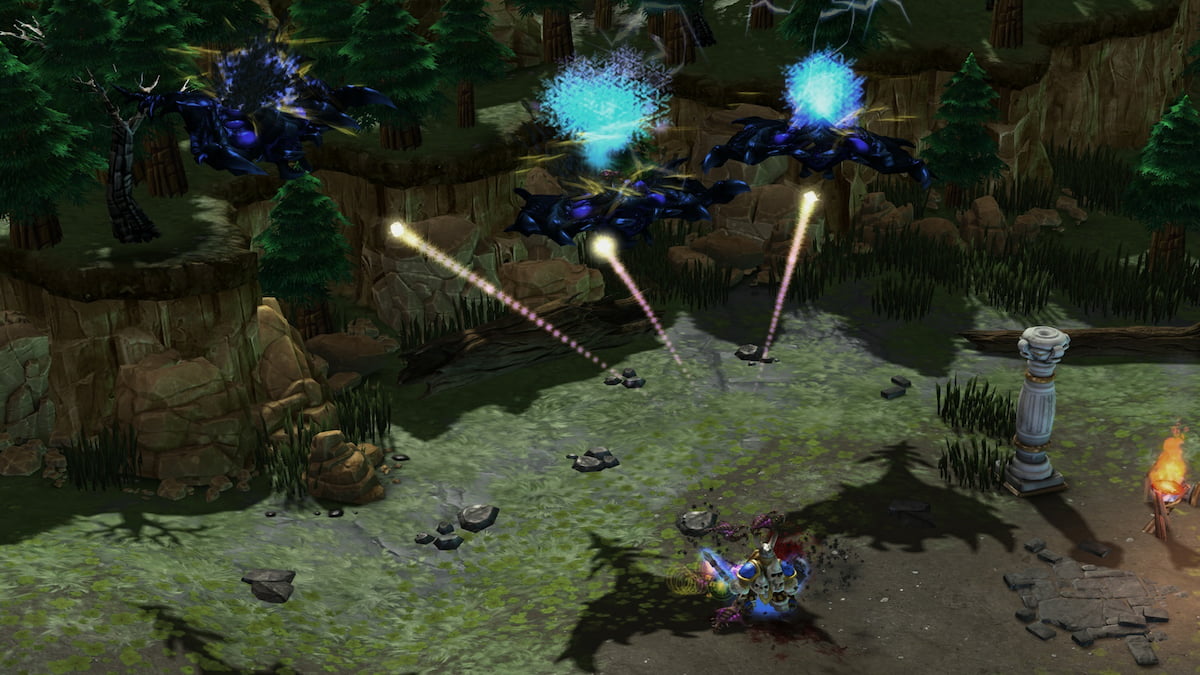 With Microsoft purchasing Activision and Blizzard, several notable franchises will join the Xbox family. One of the older franchises owned by Blizzard is the isometric RTS Starcraft. While the first game is well over 20 years old, some fans may not have tried their hand at these older titles or the second game, Starcraft II. Following this recent purchase, will Starcraft come to the Xbox Game Pass?

Currently, no official announcement has been shared about how Microsoft will handle the games from Activision and Blizzard. Unfortunately, we won’t learn any details until we get closer to the end of the deal, which will likely take quite a length of time. However, given how Microsoft went about things with Bethesda after buying them, we have a small framework for how it could work.

We’re speculating that many of the older titles owned by Activision and Blizzard will likely make their way to the Xbox Game Pass available games for subscribers. When things officially went through for Bethesda to join Xbox, many of the exclusive games owned by Bethesda launched on the Game Pass. These games included the Elder Scrolls titles, Fallout, Wolfenstein, Dishonored, Doom, The Evil Within, and others.

We can expect many Activision and Blizzard games to join Xbox Game Pass when everything has been finalized. Starcraft could be one of these games, but we’re still waiting for an official announcement to know for certain.