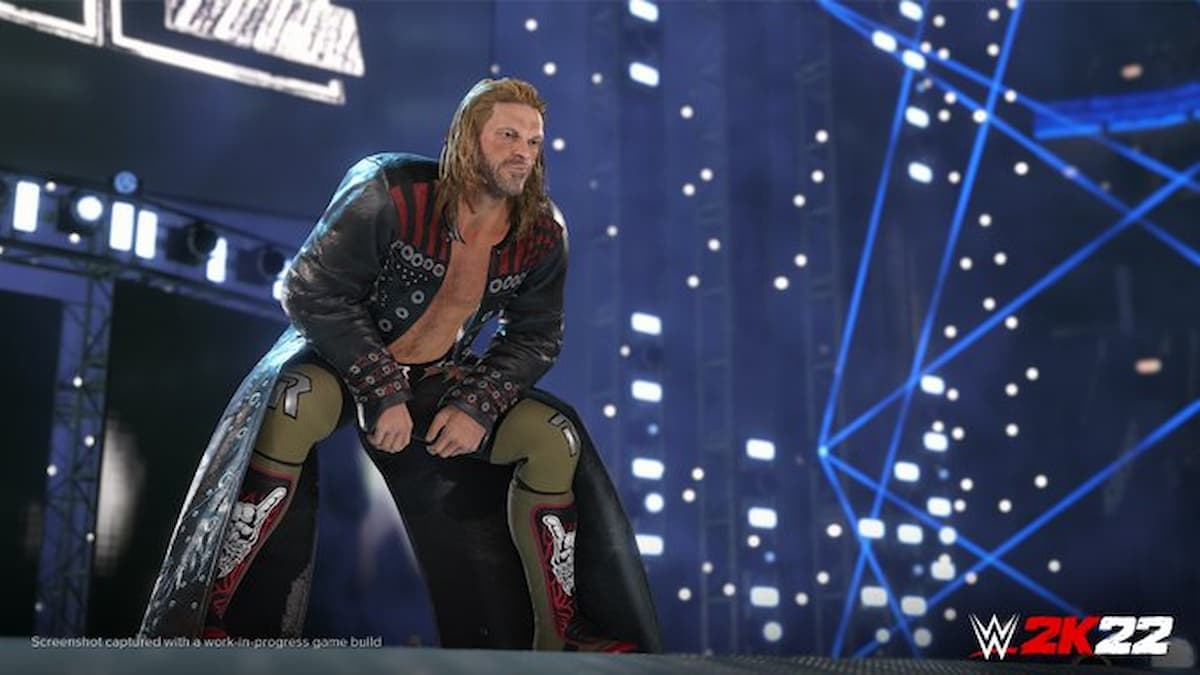 It’s been quite some time since a WWE 2K game has been released for the Nintendo Switch. Outside of the release of a non-simulation game, a new WWE 2K game has not gone live on the platform since 2017 with the release of WWE 2K18. That title was the only one in the WWE 2K franchise to be released for the Nintendo Switch. With WWE 2K22 right around the corner on March 11, many Nintendo owners may be wondering if the drought will end in 2022. Thanks to new information released by 2K Sports, we have an answer. Let’s tell you what we know about this question.

WWE 2K22, as of the title’s release announcement, will not be available for the Nintendo Switch. The newest edition of the WWE franchise will be available for both old and current-gen Xbox and PlayStation consoles, and for PC users.

WWE 2K has not released a new simulation wrestling game on the Nintendo Switch for years, outside of the arcade-based WWE 2K Battlegrounds that was released in 2020. That streak looks to continue in 2022. However, there are other non-WWE games on the platform that fills the void in Wrestling Empire and Retromania Wrestling.