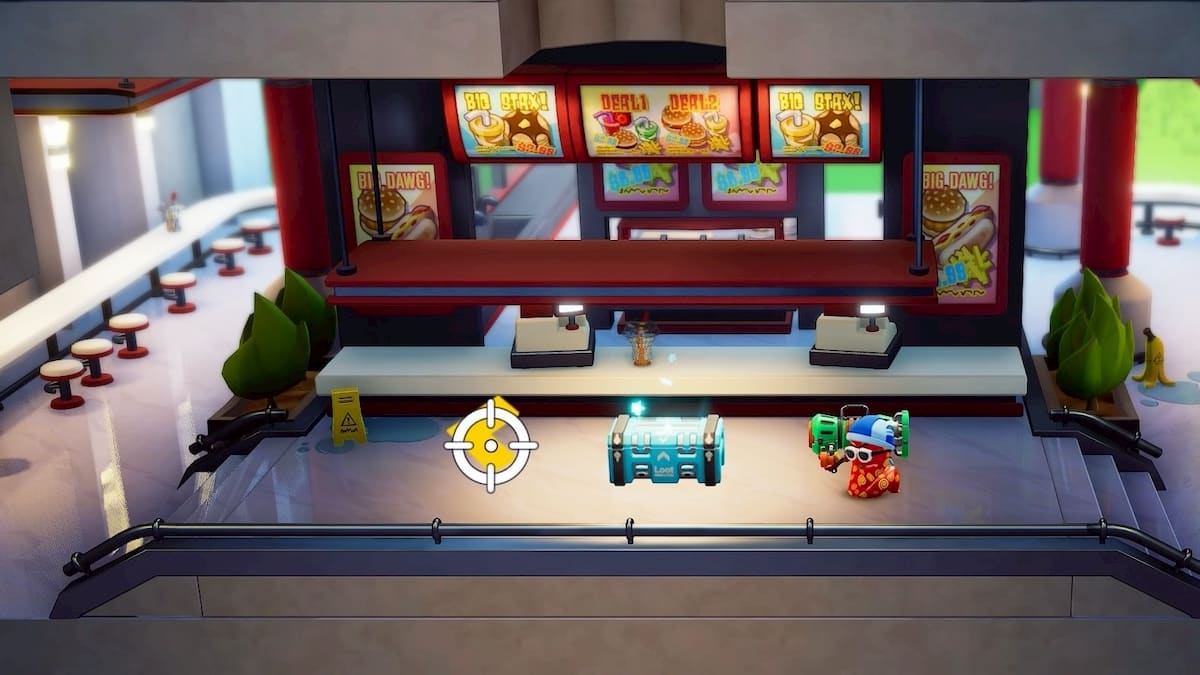 Going into any mode in Worms Rumble with only a Hand Cannon is an unfathomably brave move, especially with so many colored chests around. Most of the time, these chests will offer just enough to get you out of a bind. Other times, you may find yourself with only the highest quality of materials at your disposal. Here’s what you should expect from each of these gracious boxes.

All chest colors and item odds

The least rewarding is the green chest, as it mainly holds Uncommon items. When opened, players are guaranteed to get additional ammo, health, and possibly one extra gun. So far, it seems green chests favor the more-than-common Hand Cannon, Bazooka, and Shotgun.

To some, this may actually be the best in the game. The shield-healing Soda is most prominent in the green chest and a must-have item in modes like Last Worm Standing.

The blue chests will also gift extra ammo but offers a higher chance of pulling grenades than health packs. On top of that, there is an increased chance of pulling a Rare weapon, like the Plasma Blaster, Assault Rifle, or Sheep Launcher.

As the coveted Pink chests take time to open, Red ones are certainly the most sought after. Like blues, you’ll probably find yourself with more ammo and grenades. Though, these hold the almighty Holy Hand grenade, hence its popularity.

Reds also carry higher odds than blue and green chests of dropping one of the best weapons in the game, such as the Sentry Launcher. There is also a small chance of the jetpack or grappling gun being obtained through these.

Pink chests are also known as care packages. These will appear on the map once called for at computer stations, which are scarce and spread out on each map. Unlike the rest, these pink lifesavers are guaranteed to hold either the jetpack or grappling gun.

On top of that, one set of either ammo, grenades, or health will be rewarded to you, as well. In terms of weapons, care packages will likely equip you with either the Hammerhead or Sentry Launcher, along with another weapon of lesser value.