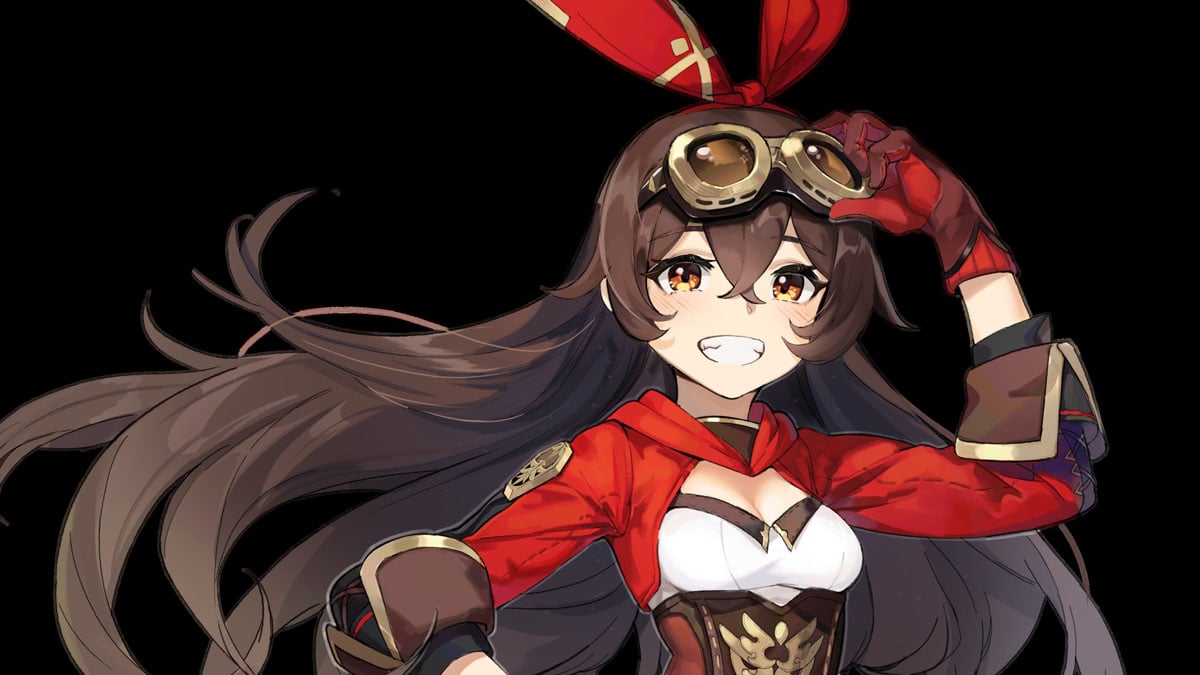 We all have favorite characters in Genshin Impact, and naturally, we also all have opinions on which characters are best — or at least, better than others. Noelle and Arataki Itto are good comparisons for this, as they both do similar output in terms of damage, but Noelle has fantastic tank and heal properties at the cost of speed, while Itto just hits fast and hard. There’s a good debate to be had about which one is “best.” However, we don’t really talk much about which characters are the worst — and these are nearly universally agreed upon. Here are the worst characters in Genshin Impact.

Before we begin, let’s make it clear — being the “worst” doesn’t mean “unplayable.” If your favorite character is on this list, you can still play them and clear Genshin Impact content with no trouble at all. Being the worst simply means that the character either deals less damage overall or has some sort of drawback that makes them worse than other choices in endgame content, such as high-level Spiral Abyss.

This one is unfortunate because Xinyan has a rocking design. The primary issue with Xinyan is her damage output with best-in-slot gear is significantly lower than other choices when built as a DPS, and her utility is nowhere near Bennett’s, who she shares a “slot” with on normal teams if built as a Utility unit. However, it’s worth noting that with significant investment, Xinyan can put out plenty of hurt, marking her as the “best of the worst”.

While technically a 5-star unit, the Traveler’s damage output in both Anemo and Geo form leaves a lot to be desired. Additionally, Anemo Traveler’s Elemental Burst has the unfortunate drawback of pulling enemies into a moving tornado. This can accidentally pull enemies out of other AoEs that have been set up, reducing damage output. Geo, meanwhile, creates constructs that can be annoying to navigate around — and if you’re looking for Crystallize or shields, you have Noelle, who does it better.

Longtime players saw this coming. Aloy is a crossover character from the Horizon series, a free 5-star unit that players who logged in during the promotional event received for free. Here’s the rub — her damage output is low, and as a character designed to be an on-field or main DPS, that’s rough going. Her Elemental Skill requires four hits to trigger her empowered state, however, her Skill has issues connecting with enemies reliably. This is a pretty big problem for a character that needs that empowered state to deal damage. Lastly, she has no Constellations, so what you see is what you get.

The worst character in the game for all of Genshin Impact’s lifespan, Amber regularly was rated poorly enough to receive her own bottom-of-the-barrel tier — Amber Tier. Baron Bunny, her Elemental Skill, summons a puppet that dances for a few seconds before exploding. The problem is that the explosion radius is very small, and the detonation timer is long enough that enemies will often just wander out of the radius. Her Burst, Fiery Rain, doesn’t last nearly long enough and has difficulty being set up with other Bursts. These mismatched timings and the appearance of actually good Pyro bow characters like Yoimiya have cemented Amber in the ground, unfortunately.