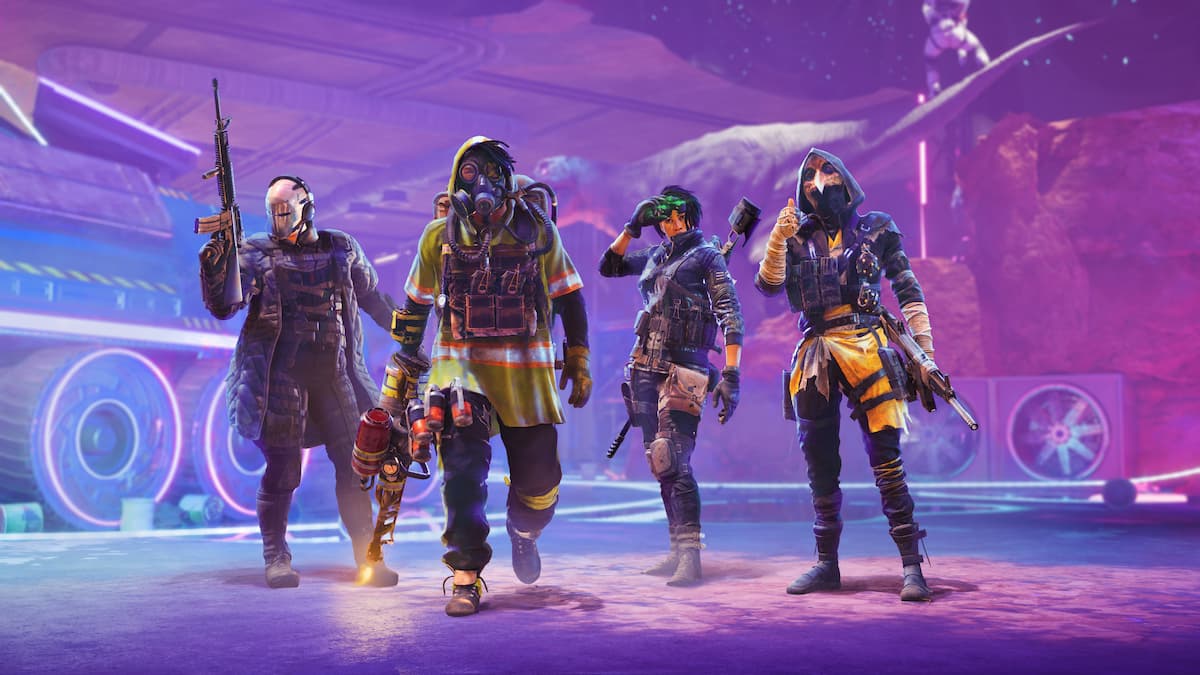 August 5 marked the launch of the first closed beta test for Tom Clancy’s xDefiant, but eager players have been disappointed by a common error message: Echo-2. According to the official xDefiant Twitter, the issue has been resolved for some, but the exact cause has not yet been disclosed, and many players report servers being inaccessible or having wait times of several hours. Fortunately, Twitter users have found and distributed a workaround that allows players to get into the beta servers.

Using the method outlined above, several players have reported being able to access the servers to play xDefiant. Though some are frustrated, many understand that technical betas such as these are intended to catch bugs early.

Another common error code has been Bravo-04, which players on Twitter have reported can be resolved by logging out and logging back in.

We will be keeping a watch for more information, and will update this story when we learn more. 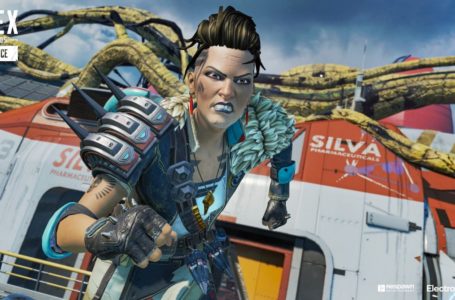 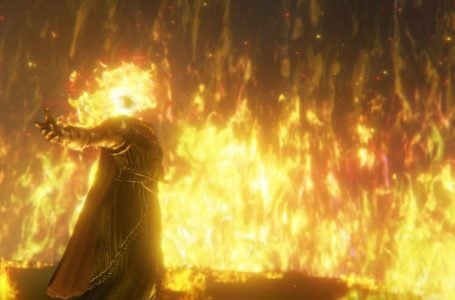