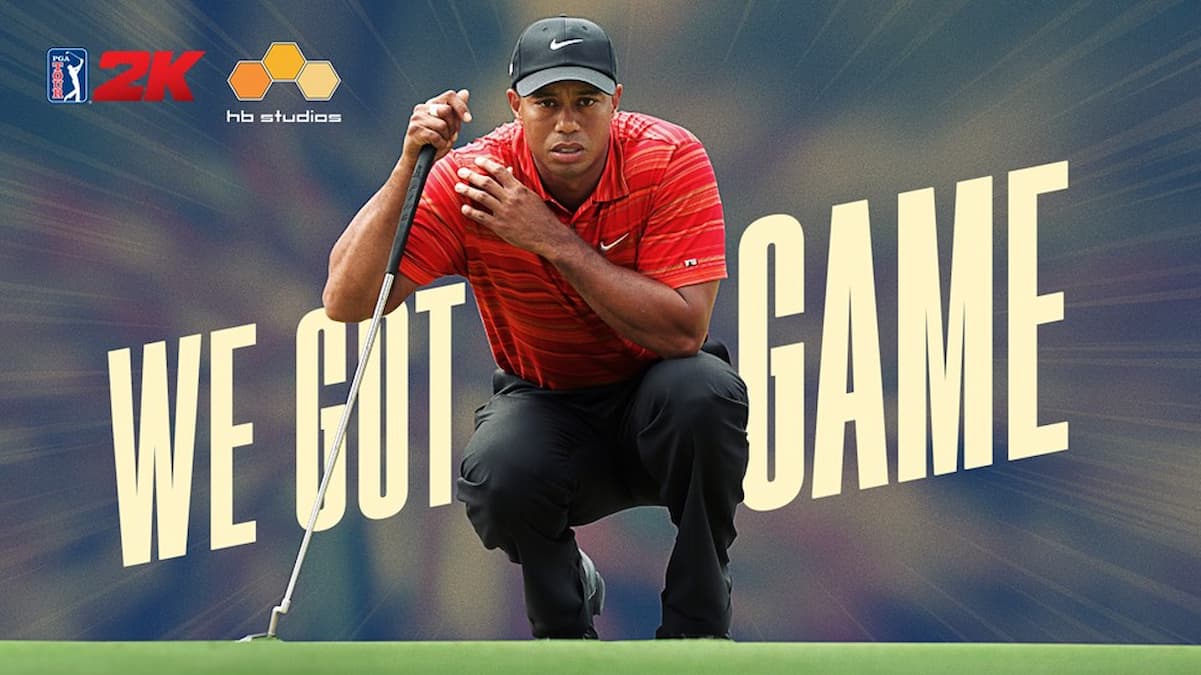 For the first time in over seven years, 15-time major winner Tiger Woods will be featured in a golf video game. In a new multi-year deal with 2K, Woods’s name and likeness is now going to be packaged into future installments of the PGA Tour 2K series. Even more surprising, the golfer is expected to take on an “active role” in the series’s development.

“I am looking forward to making my return to the video game landscape, and with 2K and HB Studios, I’ve found the right partners to make it happen,” Woods said in a statement. Previously, Woods had become synonymous for having his name on the box of most Electronic Arts’s PGA Tour titles — which spanned from 1998 to 2013. The Master’s champion would then go on to make one last appear in 2015’s Rory McIIroy PGA Tour.

Woods won’t only be utilized by 2K in-game, as the deal also gives him an Executive Director and consultant role throughout each title’s development. The publisher did not disclose how long the agreement will last for, but says it is a “long-term” deal. Thus, it is exceedingly likely Woods and his signature fist pump will be all over the supposed PGA Tour 2K22 and many of the successors that follow.

To ensure the series remains in its hands and up to par, 2K has also announced the purchase of PGA Tour 2K developer HB Studios. Although it did not disclose any of its financial terms, the publisher has indicated the deal will be completed by the end of this spring.

HB Studios garnered attention from 2K with its 2017 critically-acclaimed The Golf Tour. Since, the young series was able to acquire PGA Tour-licensing, and of course, ultimately led to one dramatic name change. In its first attempt with the new name, PGA Tour 2K21 went on to sell over 2 million copies, which resulted in 2K promising more sequels in the future — each now probable to have one familiar superstar on its cover.