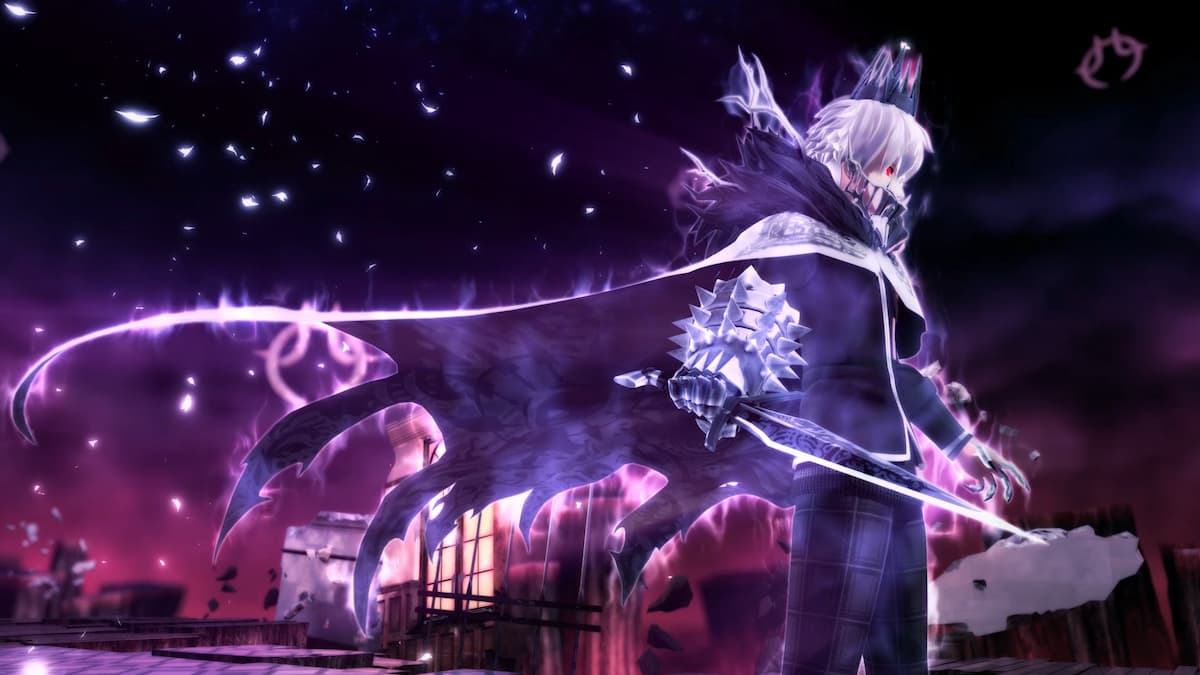 Some JRPG fans may have had their interest piqued at Monark’s announcement. Coming to players from former Shin Megami Tensei developers, the new intellectual property is also a gamble considering the new setting and gameplay systems. Luckily, cautious or eager onlookers are able to play a free demo ahead of its February 22 release date.

The Monark demo, which launched today, can be downloaded from the PlayStation Store and Nintendo eShop. While the final release will be playable on PC, specific mention of a PC demo was not made in any of its marketing materials. To celebrate this surprise launch, NIS America released a new trailer showcasing a basic overview of its premise and combat.

The trailer sets up the concept of a mist enshrouding the school premises, which distorts the students’ world. We see examples of internal strife, introducing us to the idea that any student could wind up as an enemy or ally, which has been previously detailed. The demo trailer also shows gameplay segments including exploring the academy, solving light puzzles, and glimpses into its turn-based combat and customization systems.

The previous Japanese demo offered save data transfers to the full game, with the same feature extending to the stateside release.