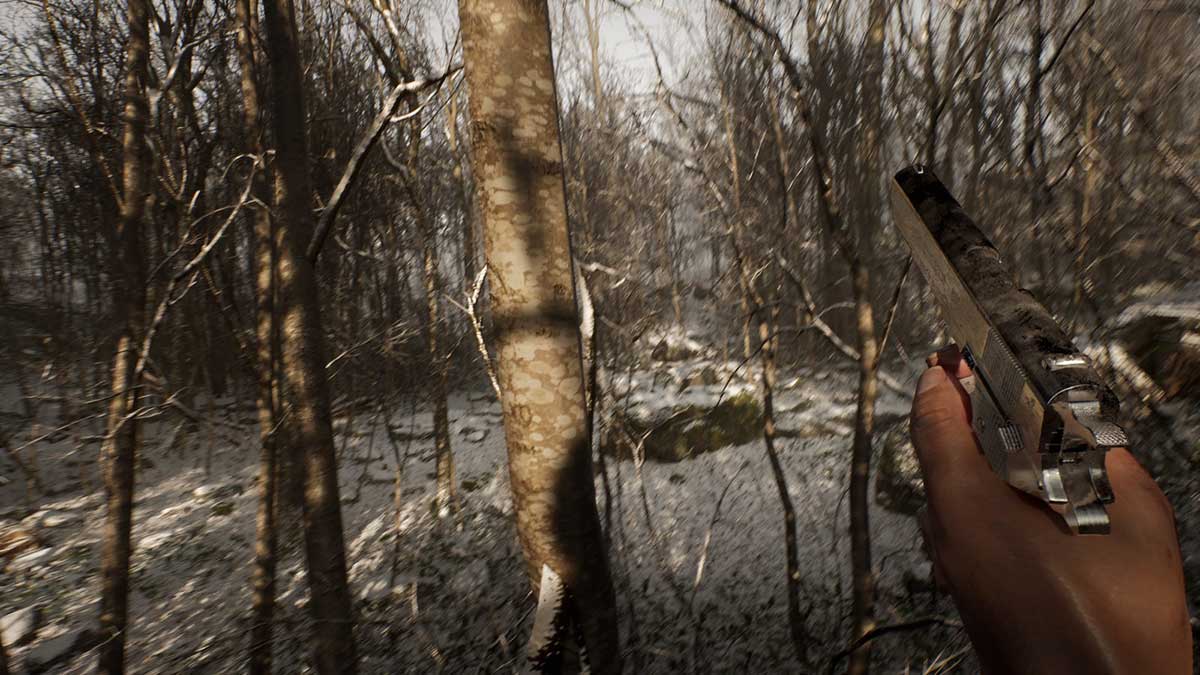 Update: 3 PM CT: Interestingly, the official Blue Box Game Studios YouTube channel has now been deleted. While it’s still possible to watch the teaser trailer for Abandoned on Sony’s channel, it appears as though the developer’s and its videos are now gone.

In addition to the YouTube channel going down, Blue Box Game Studios’ website has shifted to a single page stating “We are preparing for…” with an email address to contact in the meantime.

The demo was released a couple of weeks ago as a place that fans could view game trailers and alternative gameplay experiences in the lead up to Abandoned’s launch. The first update was due to go live at 12 PM PT today. However, at the time of writing, the update still isn’t available.

Just before the deadline, Blue Box Game Studios posted a video on Twitter asking if fans were ready. While it only displays someone walking along some wooden floorboards, it was enough to encourage fans.

Blue Box Game Studios has now issued a statement on Twitter explaining that there has been a technical issue. The developer is working on this problem and insists that it will update everyone once it has been fixed.

Abandoned has become the center of a growing conspiracy over the last few weeks. Many believe that the game is a new Silent Hill title being worked on by Hideo Kojima in secret. While several plausible links could support this theory, they’re also easy to dismiss given that the developer’s founder, Hasan Kahraman, is so eager to convince fans that the game is nothing to do with Silent Hill and that the studio has no association with Kojima. 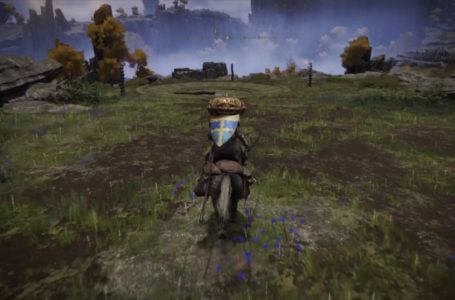 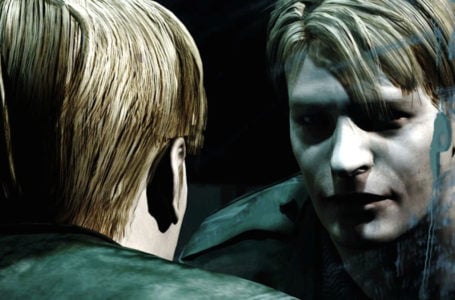 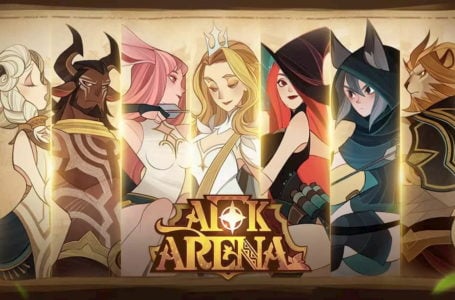