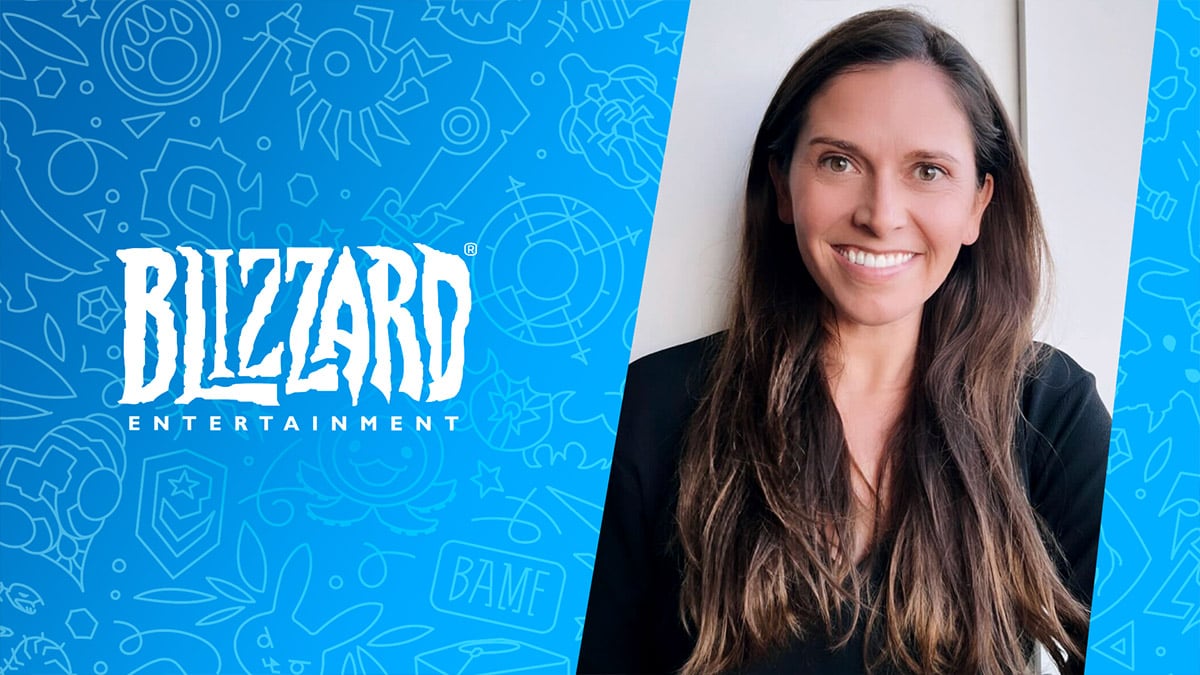 Activision Blizzard has been on something of a hiring spree of late. Kristen Hines was recently brought on as an executive of diversity, equity, and inclusion, and two additional female executives were appointed as well. This brought Activision Blizzard up to par with California business law, which mandates that boards of more than six people include at least three women.

Now, a fourth woman will be joining them. Jessica Martinez has been welcomed as the new vice president of culture. Similar to Hines’ role, Martinez has been brought on to create a more diverse, equitable, and inclusive workplace. “When you create a people-first environment where teams feel safe, valued, and work together toward a shared purpose, everyone thrives — the employees, the players, and the business,” she proclaims.

Martinez definitely has her work cut out for her, as Activision Blizzard still stands in a storm of controversy. A sexual harassment lawsuit was settled, but a new one from New York City targets Bobby Kotick over his mismanagement of the many toxic workplace allegations. It claims that he’s trying to escape liability for those incidents by rushing through the Xbox acquisition.

In fact, much of this has come to light as a result of Xbox moving to purchase the company — an offer that Activision Blizzard stockholders overwhelmingly approved. Some US senators want the FTC to analyze the merger first, so that those employees with legitimate claims of workplace issues aren’t lost in the shuffle.