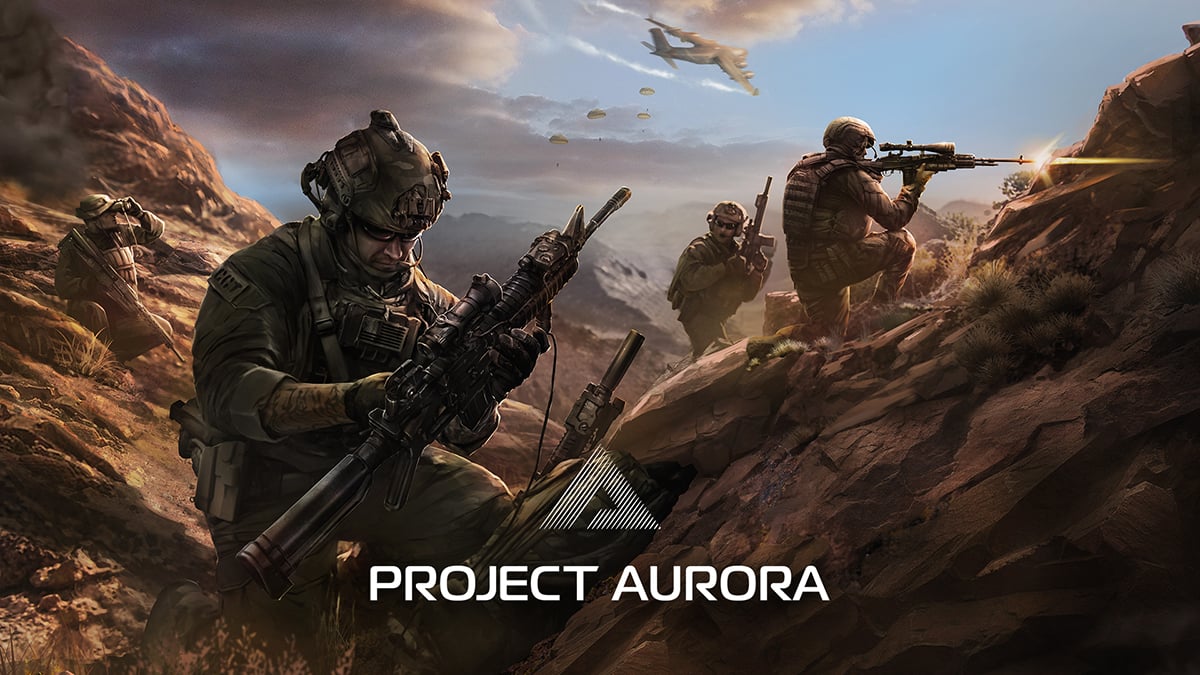 Fans have known for a while now that Call of Duty: Warzone, or at least a version of it, would be coming to mobile platforms at some point in the near future. Aside from the initial announcement via job postings, however, Activision has remained pretty quiet about the game. Until now, that is.

In a new blog post today, Activision has released some interesting new details about the mobile game, which is codenamed Project Aurora. While no specifics about what the game will include were revealed, the company did confirm that the title is now holding an extremely limited Closed Alpha.

If you want to get into the alpha, you might be disappointed to hear that there’s no way to sign up and invites are being sent out on an extremely limited basis. Participants aren’t permitted to release details about the Closed Alpha either, so Activision seems to be playing it very close to the chest for now. More invites will be sent out as the Alpha continues, however, so if you haven’t gotten one yet, there’s still a bit of hope.

Activision stated in the blog post that the purpose of this Closed Alpha is to “improve tuning, stress test matches, identify and fix bugs,” as well as to obviously collect data and feedback about other aspects of the game.

The company also confirmed that, unsurprisingly, the Closed Alpha will not include everything that the full game will and that in-game progress from this testing stage will not carry over into the final build.

In regards to when the game will release, Activision says they don’t have any information to share at this time and that they haven’t even confirmed the official title yet, which may indicate that the game might not be called “Warzone” at the end of the day. Of course, only time will tell and it will be interesting to hear all the details in the months ahead.

Related: Call of Duty Mobile has made $1.5 billion from microtransactions