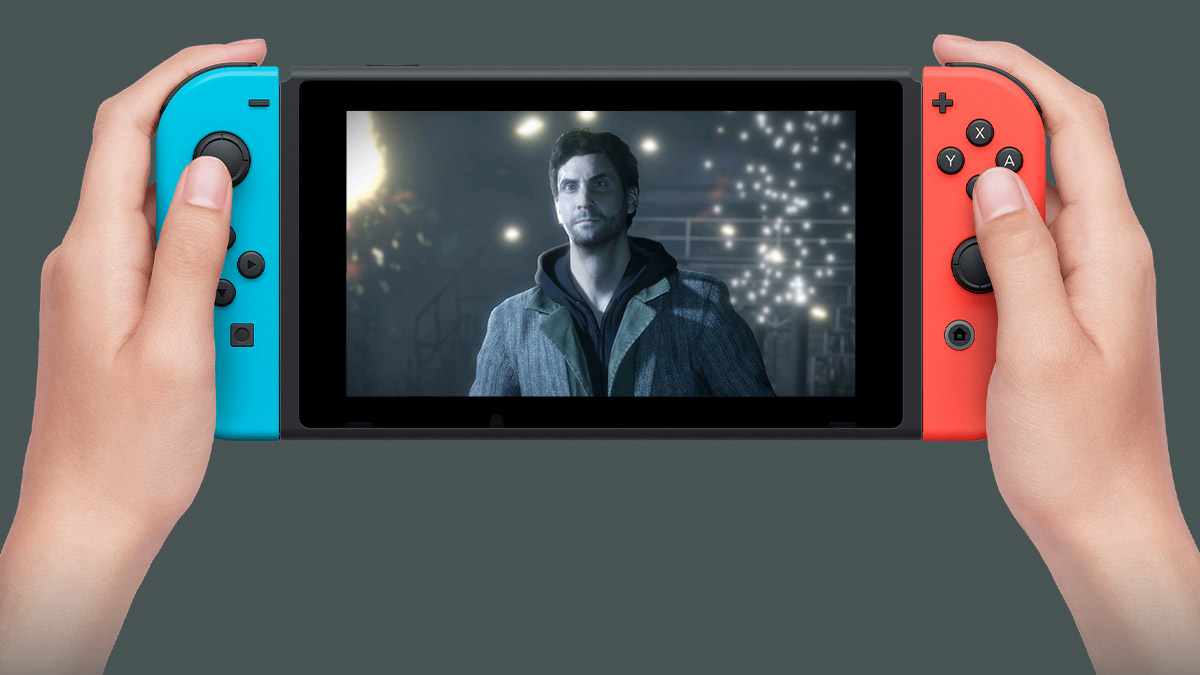 Given the Nintendo Switch’s relatively low processing power versus the PlayStation 5 or Xbox Series X, you’d be forgiven for thinking that some games are skipping the handheld console. Alan Wake Remastered was one of those games in question, and it seemed like a strong “maybe” when the game was included in the ESRB’s listing for the re-release. As it turns out, developer Remedy will indeed be bringing it to Switch.

It was the first announcement in the studio’s Alan Wake Anniversary Update video, celebrating 12 years since the launch of Alan Wake. The video begins with creative director Sam Lake and Alan Wake’s live-action actor Ilkka Villi playing the remaster on a Switch Lite. “I’m happy to share that Alan Wake Remastered is coming out on Nintendo Switch,” Lake says plainly. “We’ll let you know once we have the actual release date.” The remaster is currently available on PlayStation 5, Xbox Series X/S, and PC, and it will make its way to Switch at some point in the future. It’s labeled as a “work in progress” in the anniversary video, and that’s a good thing. Its framerate looks quite stuttery even in the brief off-screen gameplay bit we see. Even so, it’s good to have the answer to whether or not Alan Wake Remastered is coming to Nintendo Switch.

For those already playing the remaster on other consoles, we have some handy guides on how to kill ghosts and how to access the DLC. The game soups up everything the original Alan Wake had to offer. It runs at 60 fps at a higher resolution, and it adds new features like developer commentary and DualSense controller-specific haptic feedback on PS5. Some creative changes were also made: the game has a new UI, and product placements like Energizer batteries are gone, replaced by generic items of the same kind. New QR codes and accessibility options are present as well.