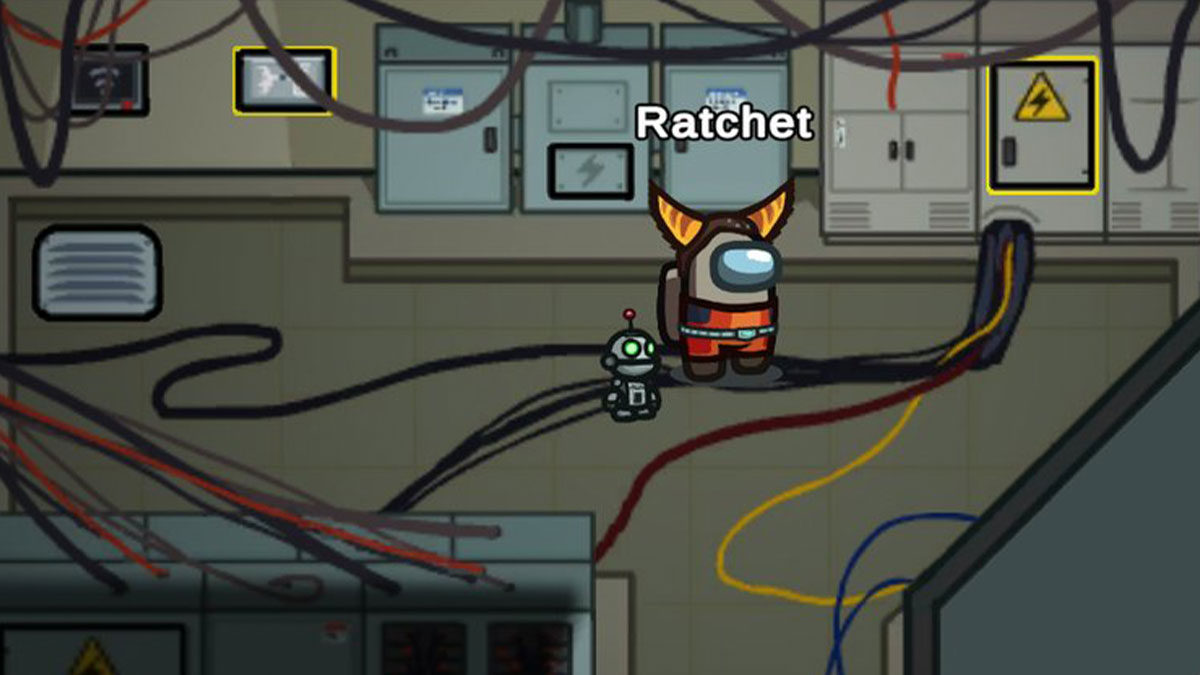 Among Us is constantly getting new content, like last December’s holiday-themed Cosmicubes. There have also been plenty of crossovers, with the most recent being Scream‘s Ghostface joining the game as a skin. Next up? Ratchet and Clank.

The news comes from the Among Us Twitter account, which shared an image of the incoming cosmetics. The image shows a crew member sporting Lombax ears and a companion with the full Clank skin. Given the Ratchet & Clank series’ spacefaring setting, it only makes sense that the duo would find their way onto Among Us’ airship. Plus, who better to complete tasks (or sabotage the ship) than the mechanically-inclined Ratchet?

This news comes alongside the announcement of a Halo Master Chief skin. While the Ratchet cosmetics are more like accessories, the Chief is a proper reskin. In addition to the Spartan soldier duds, a Guilty Spark companion will also be available. Both sets of cosmetics are said to be “coming soon,” but we don’t have a specific date yet.

They’re not the only Among Us additions in the works either. The game’s 2022 roadmap promises quality-of-life improvements and even more collaborations. Among Us VR is also in development, and it’s headed to PlayStation VR, Quest 2, and Steam sometime this year.