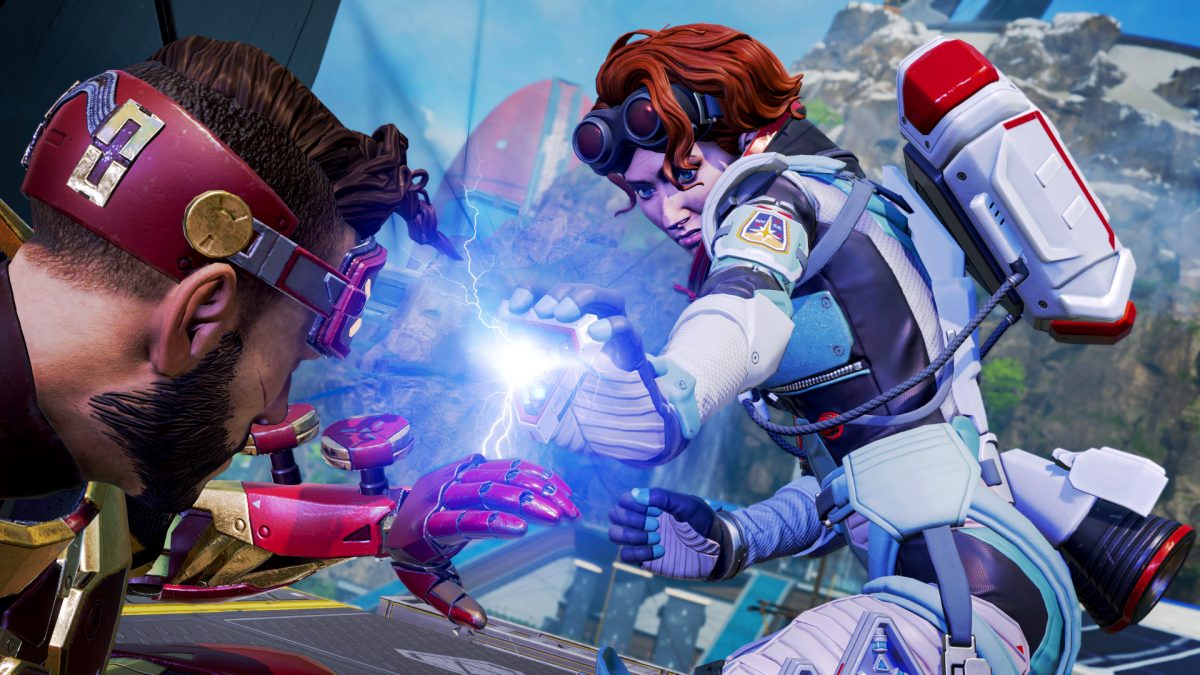 With the release of the PlayStation 5 and the Xbox Series X quickly approaching, and the news that the current build of Apex Legends will be able to play on it, definitely has players up considering what the next generation is going to bring to the battle royale game.

Today it was revealed that while there is no separate Next Gen build of Apex, players who play on Next Gen will get an immediate performance boost up to 1440p. This will be live on launch day for these new consoles.

The resolution mention had players planning on using Xbox Series X excited, but definitely caught PS5 players by surprise. It has been revealed by Sony in the past that PS5 does not natively support 1440p, so this announcement fell flat for players on the PS5.

It is interesting to see, however, the way that Respawn is approaching the next gen, and offering something to players who are upgrading their console to improve their experience. Whether or not there will eventually be a full standalone product from the Apex Legends/Titanfall universe made for the next gen remains to be seen, but this is a start that definitely is catching the eye of some players.