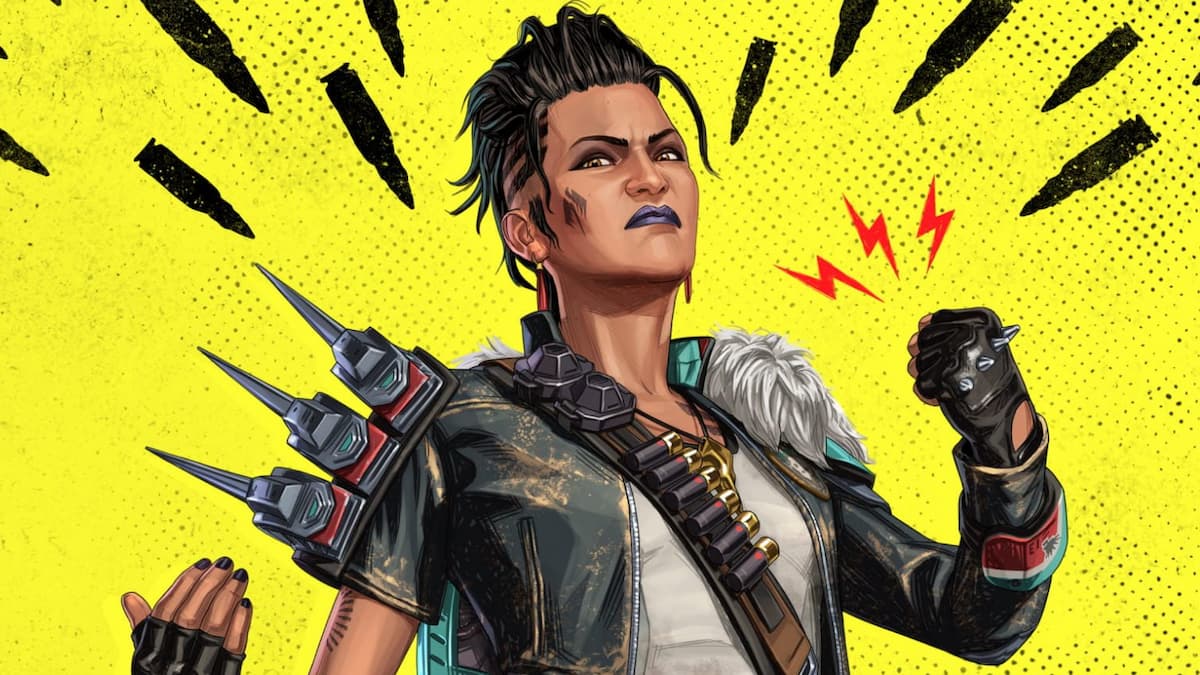 The new season of Apex Legends has been coming for a while now, but players have been speculating about who the new character would end up being. Keen-eyed players have spotted a few hints in the form of a downed ship on the Storm Point map, which seemed to hint that someone connected to Salvo or even Mad Maggie herself joining the battle royale game’s roster in the upcoming season.

Well, players can cease their wild speculation — Respawn shared the latest Stories from the Outlands featurette, titled Judgement, which has confirmed some major points for the upcoming season. The largest point is that Mad Maggie will be joining the Apex Games as the newest Legend.

Related: Who is Mad Maggie in Apex Legends?

The Apex Legends website has also confirmed that the title of the new season will be Defiance, a fitting title for a character who sees herself as a freedom fighter trying to drive an invasive organization off her people’s land. It also confirmed that there will be a new LTM for the first three weeks of the Defiance event called Control mode. This 9v9 battle sees teams vie to control points on the field with infinite respawns.

The current season of Apex Legends, titled Escape, is scheduled to end around the last week of January, so expect more details about how Mad Maggie will play and what new features Defiance will bring to the battle royale game when a full gameplay trailer releases on January 27.