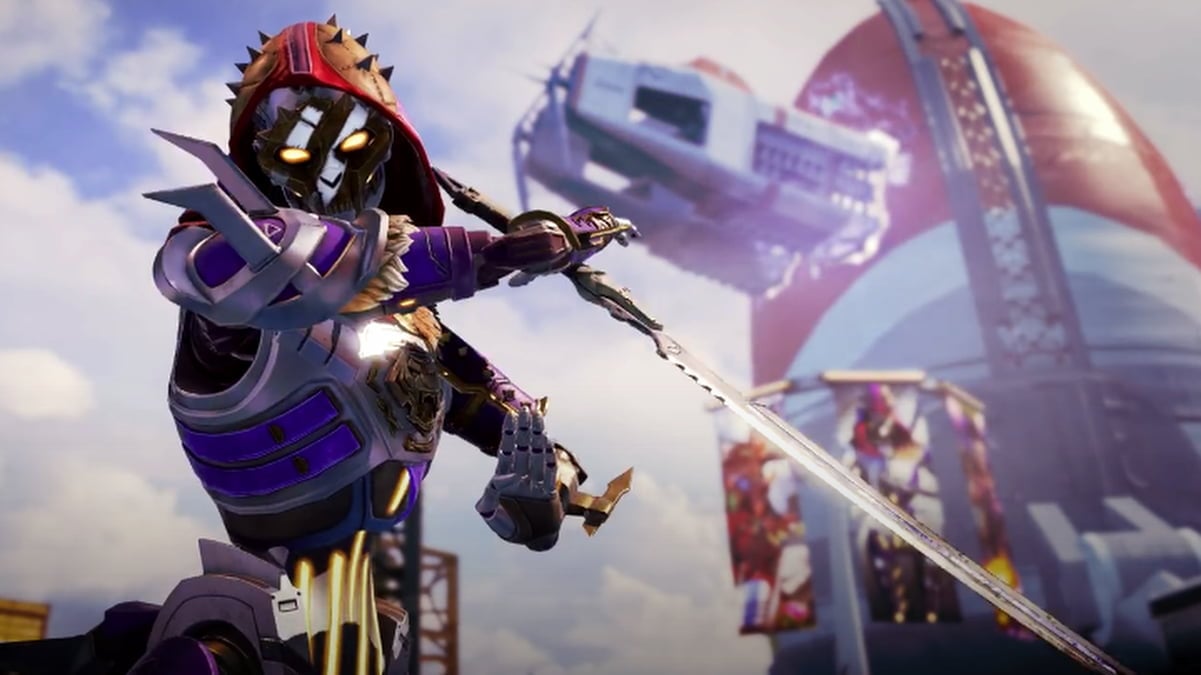 Apex Legends players may be enjoying the fruits of the all-new Warriors Collection Event, but another event full of new Legendary skins and a returning mode may be on the way very soon. Developer Respawn Entertainment has already revealed to fans this next event will be known as “Unshackled,” but one leaker now claims it will arrive in late April with dozens of never-before-seen cosmetics.

A prominent Apex Legends leaker, who goes by Twitter handle “KralRindo,” took to the platform Wednesday evening to reveal what they say are in-game screenshots of this Unshackled Event. In an assortment of images, it is alleged this next event will deliver a total of 40 cosmetics which include new Legendary skins for Wraith, Pathfinder, Valkyrie, and Crypto. Most notably, one screenshot points to Unshackled debuting on April 19, alongside the return of the Flashpoint limited-time game mode.

Developer Respawn Entertainment has not yet confirmed the legitimacy of this newfound information, so players may need to take this with a grain of salt for now.

If these leaks are true, this would mean players could see Flashpoint return for the first time since Season 6 in October 2020. The game mode was much like normal battle royale but featured a constantly-shrinking circle and certain areas that allowed players to heal automatically. In the meantime, current-gen players preparing to take part in the event can now do so in 4K with 60 FPS with the new PS5 and Xbox Series S/X editions of the game.