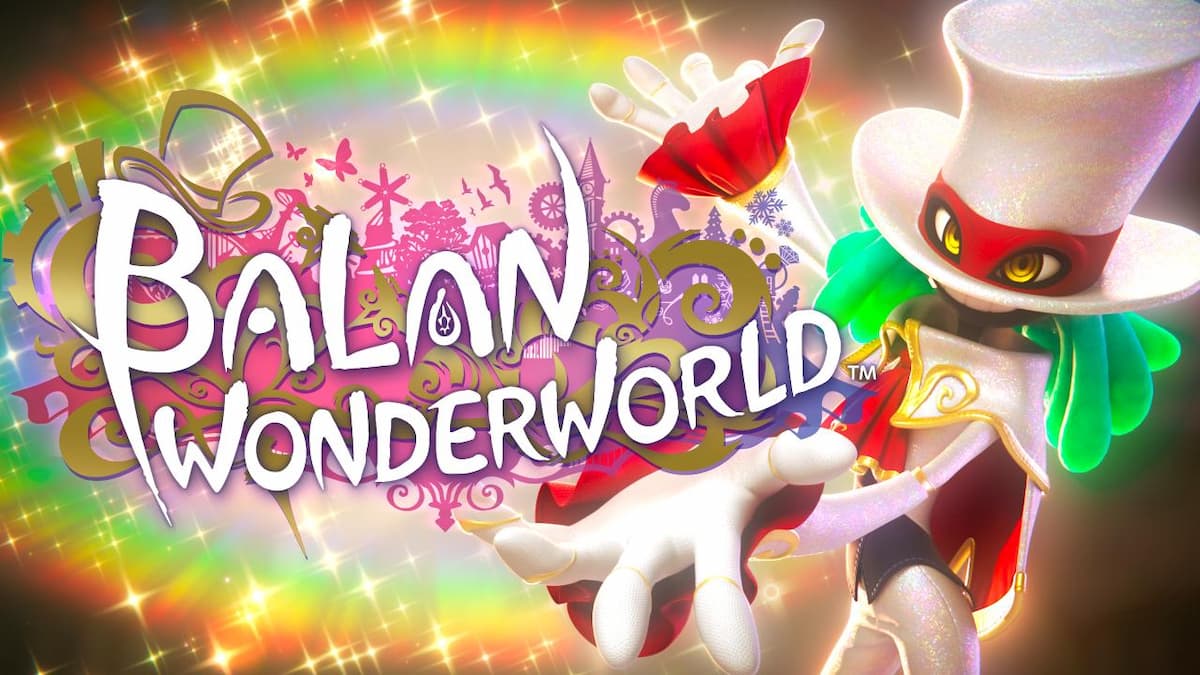 Earlier this week, fans noticed that director and Sonic co-creator Yuji Naka’s Facebook page no longer listed Square Enix as his place of employment. Following that was mass speculation as to whether it was due to resignation or firing, and how much it was influenced by Balan Wonderworld’s underwhelming reviews and launch sales. Today, Naka confirmed that he departed from Square Enix in a statement on his official Twitter account.

According to Naka’s statement, he resigned from the company at the end of April 2021, and he’s making this statement due to inquiries from both Twitter users and the media. He cannot state why he left at this time, but he states that he hopes to reveal the reason eventually. Naka ends by stating that since he’s 55 years old, retirement is a possibility for him at this point.

Balan Wonderworld released on March 26 for PlayStation 4, PlayStation 5, PC, Nintendo Switch, Xbox One, and Xbox Series X/S. Naka came to work for Square Enix prior to then and was put in charge of its development under his brand new studio. Unfortunately, the launch was rocky, and both critics and fans panned the title. There was also controversy as the game released with a seizure trigger before quickly being patched out.