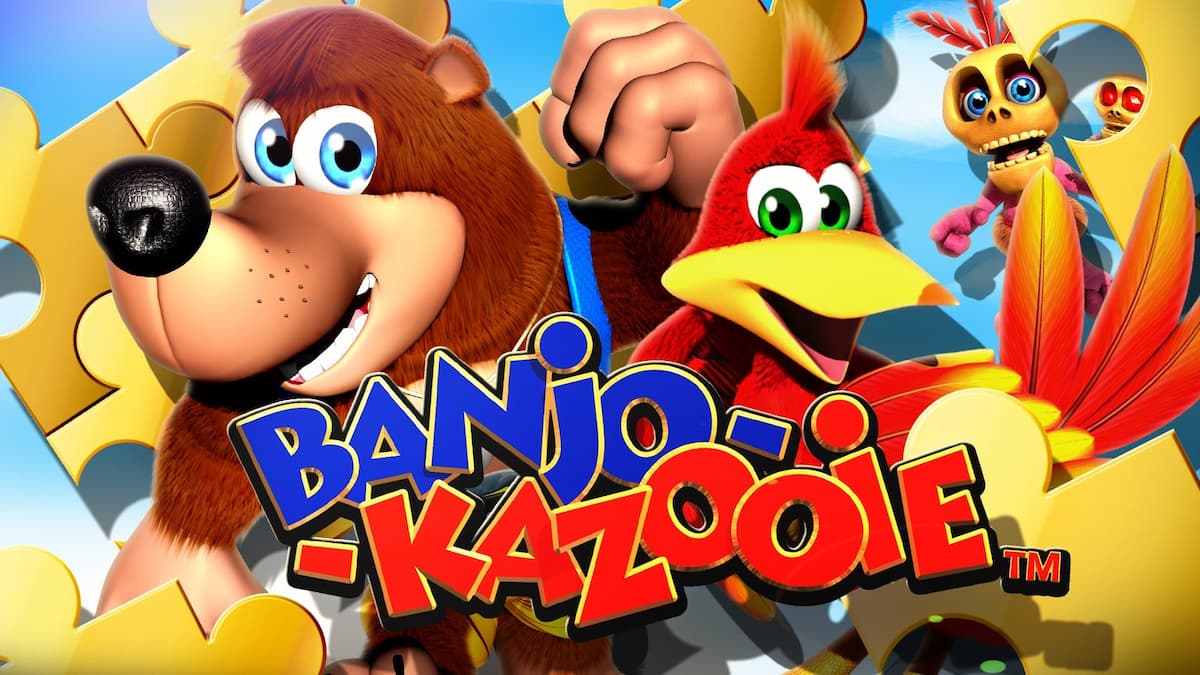 For the first time since the Nintendo 64, Banjo-Kazooie, widely recognized as one of the best 3D platforming games ever, is about to be playable on a Nintendo platform. The N64 game is set to release on the Nintendo Switch Online Expansion Pack this Thursday, January 20. If you are an Expansion Pack subscriber, you can play it in the Nintendo 64 collection of games on the Switch that day.

The Banjo-Kazooie game that you will have access to on the Switch Expansion Pack will be emulated from the original N64 game. While the game got a high-definition port on the Xbox 360, this is not that version of the game. There is currently no word on if or when the sequel, Banjo-Tooie, will be available on the service.

Banjo-Kazooie was originally released in 1998 for the Nintendo 64 and was developed by Rare, makers of other Nintendo gems like Donkey Kong Country and Goldeneye 007. In the early 2000s, Microsoft acquired Rare, and the studio now develops Xbox games like Sea of Thieves and the upcoming Everwild.

Although Rare has not made a Banjo-Kazooie game since 2008’s Banjo-Kazooie: Nuts & Bolts, many people with fond memories of the original 3D platformer hold out hope for a return at some point. However, Banjo and Kazooie’s inclusion in Super Smash Bros. Ultimate was enough to get 90s kids everywhere to tear up a little.