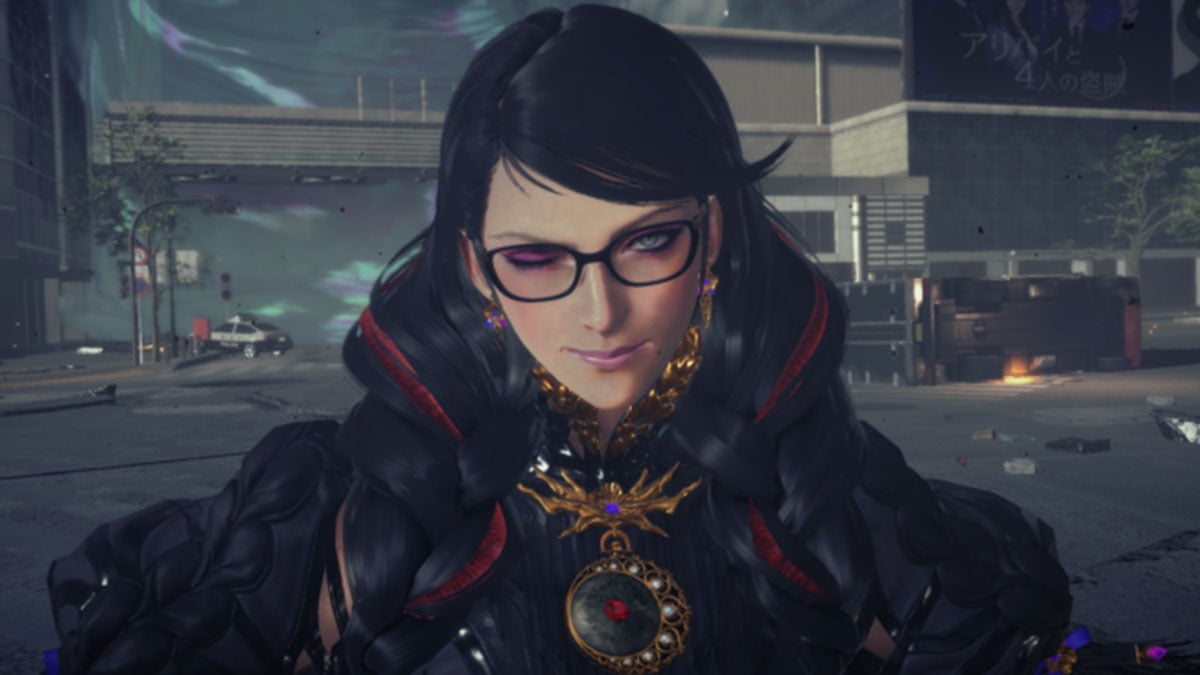 Bayonetta 3 development is funded by Nintendo, which means it’s on the Switch manufacturer to get the game out the door. Platinum Games has been at work on it for some time now, even though there’s no set release date yet. Nintendo still promises a 2022 launch though.

The affirmation comes from the company’s fiscal year 2021 financial results report, which was just published. Page 14 of the report contains a selection of previously announced games slated for 2022. The likes of Nintendo Switch Sports (out now), Mario Strikers Battle League (out June 10), and Splatoon 3 (out September 9) are on the list, as is Bayonetta 3. Like Pokémon Scarlet and Violet, it’s listed without a definite release date — “late 2022” for Pokémon and just “2022” for Bayonetta. At the very least, it’s confirmation that the game is still planned to release this year.

The 2021 financial report was all-around good news for Nintendo. The Switch hit 107.65 million units, and various games put up impressive numbers. Mario Kart 8 Deluxe continues to be the best-selling Switch game of all time, with over 45 million sold. Metroid Dread is the best-selling game in the series, nearing 3 million sold. Even Kirby and the Forgotten Land became the fourth best-selling Kirby game after just two weeks on the market. Bayonetta 3 developer Platinum Games is open to being acquired, and at this stage, it seems like Nintendo could scoop the studio right up if it wanted to.