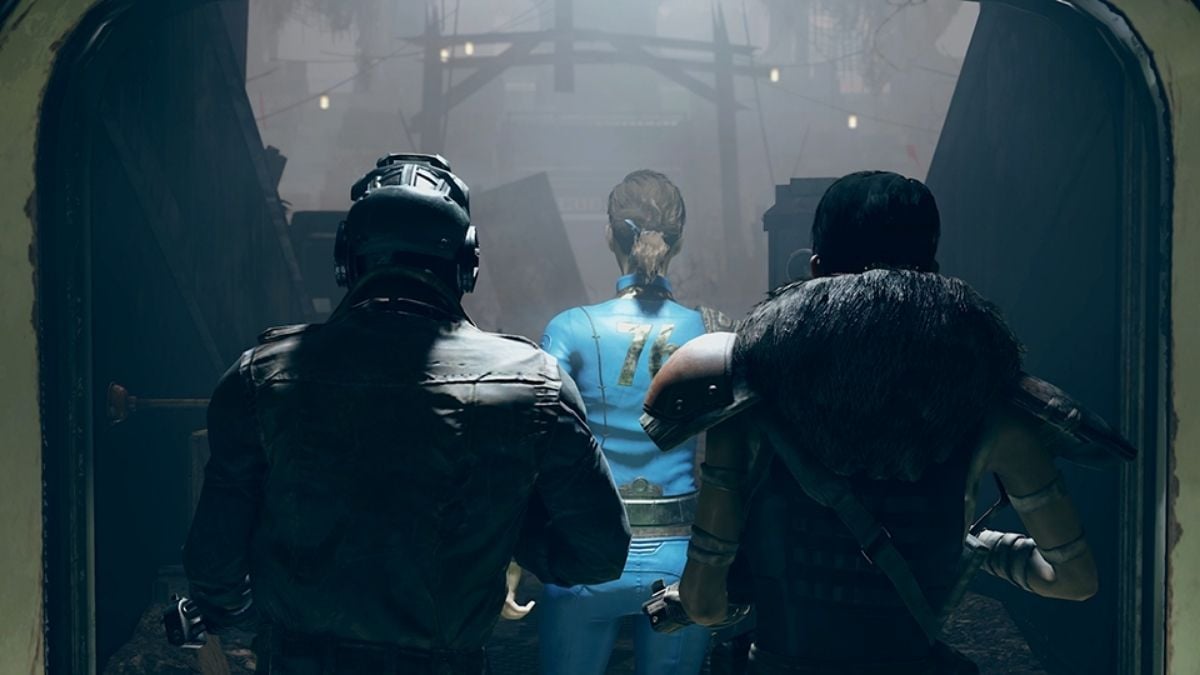 Fallout 76, the live service title set in the iconic post-apocalyptic world, doesn’t appear to be going anywhere anytime soon. In an interview with AusGamers, design director Mark Tucker shared that the studio is mapping out updates for the next five years.

“… it’s a five-year roadmap that I’m working on,” said Tucker. “We have long-term plans, and things get a little fuzzier the further we go out because we adjust and adapt as things show up and we see what players want and what they’re doing.” Fallout 76 was notoriously released in poor condition back in 2018 but has been continuously updated and has improved immensely since. Tucker finishes by saying, “The message to our players is, there should be no reason to think that we’re not going to continue updating this game.”

He also didn’t fail to mention that many decisions made for the future of Fallout 76 are based on player feedback which Tucker explained, “…we adjust and adapt as things show up and we see what players want and what they’re doing.”

This announcement comes shortly after the reveal of the 2022 roadmap for Fallout 76, which will include Expeditions: The Pitt, an update that will add the location from the Fallout 3 DLC. Expeditions is a new feature coming to the game moving forward where players will be able to leave Appalachia and “visit different locations in the Fallout universe.”

All the updates for the 2022 roadmap and beyond will be free for all owners.