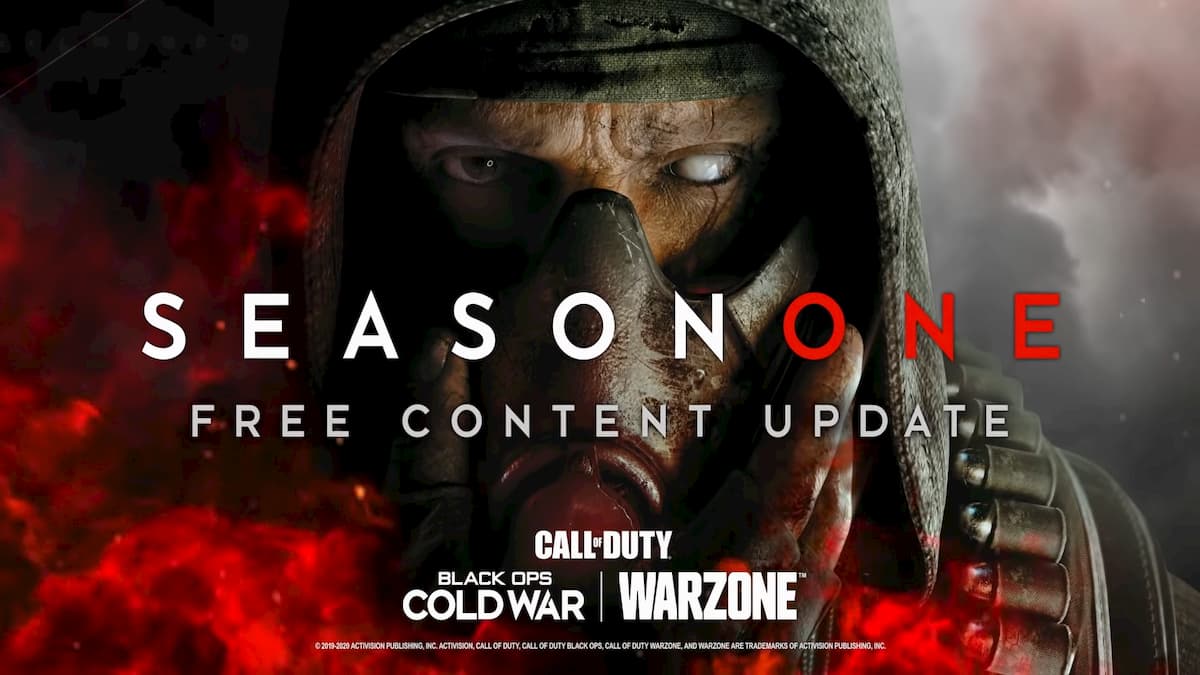 Activision and Treyarch have finally released the cinematic trailer of the upcoming Call of Duty: Black Ops Cold War Season One update, which recently got delayed and will now be released on December 16, 2020.

The trailer teased a bunch of content that will be coming to the Season One update. The trailer starts with the appearance of a new operator, Vikhor “Stitch” Kuzmin, the ex-KGB leader of the Nova 6 program on Rebirth Island that was later stormed in by the U.S. forces.

Stitch was captured and tortured by Russell Adler, and then was sent to Gulag by Kravchenko for letting the island fall, where he planned to take revenge against Adler. He plans to attack Adler by planting several Nova 6 bombs in a mall located in New Jersey and baiting him into the trap.

The trailer ends with Adler and his team getting boxed by Stitch and his forces, followed by a final call by Stitch saying “Kill the rest, Adler is mine.”

Here is the list of the new content that we can expect to arrive after looking at the trailer:

Along with this, leaks suggest that the update might also include four gunfight maps in Black Ops Cold War, a Raid map, new operators and a new battle pass.