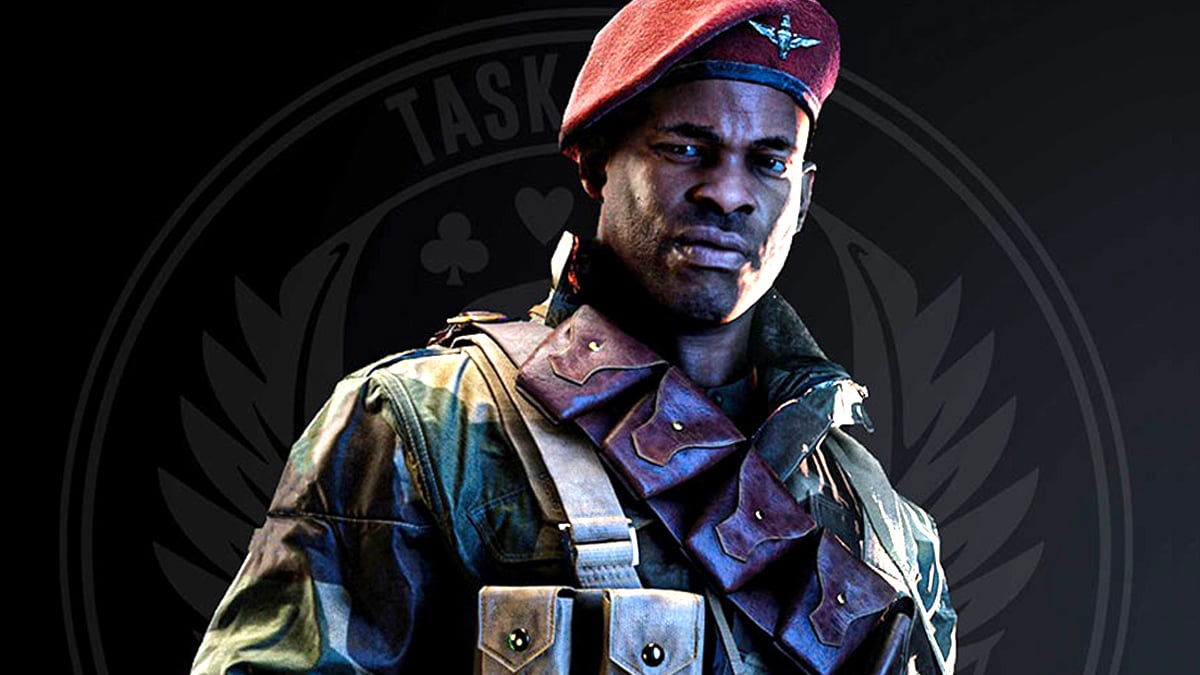 Call of Duty: Vanguard and Warzone may already share some DNA thanks to Pacific battle royale content, but now it seems the two games share an awful glitch too. The demon gun glitch that plagues Warzone is now finding its way into Vanguard’s multiplayer.

For those unaware, the glitch breaks textures on guns and operators, turning players and their weapons into spiky messes of black boxes. It almost looks like the black rocks from Remedy’s Control, but that’s not what you want to see in the middle of a multiplayer match. Reddit user Fatal_Overflow shared a particularly egregious example. Despite the typo, their title seems accurate — this mess of textures does make Vanguard pretty much unplayable. They also state in the same thread that the glitch has appeared on both PC and console.

Developer Beenox is responsible for the PC port of Vanguard, and it took to Twitter to declare that it was aware of “current issues” with the game. Beenox believes Nvidia cards to be the culprit, and it recommends you “roll back your drivers to at least [version] 472.84” to work around the glitch while it works on a real solution. This is in line with a joint statement from Call of Duty developers that pledged to fix game-breaking bugs in all titles.