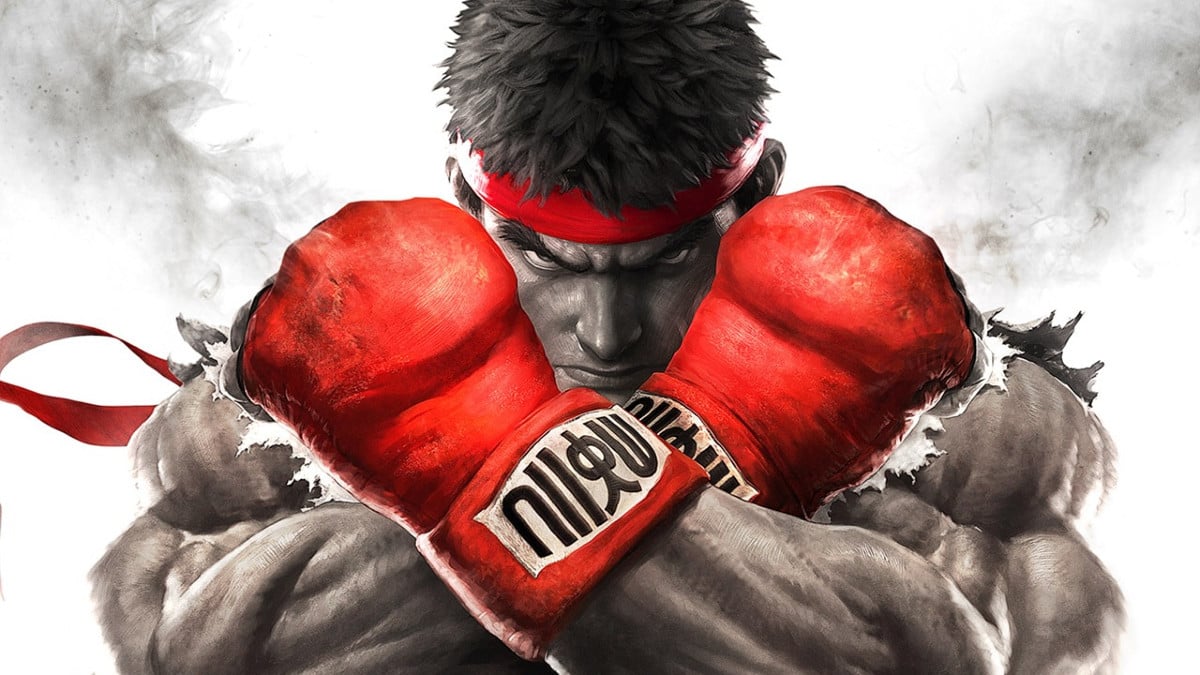 While fighting games fan eagerly await the arrival of Street Fighter 6, the current game remains the centerpiece of many tournaments. While big names like EVO tend to dominate the discussion in the fighting game community, there are plenty of smaller tournaments that are often forgotten — even by Capcom. Thankfully that’s being remedied.

Capcom received criticism for changes to its licensing agreement, which all tournament holders must agree to or risk legal action. The original wording was criticized for having a negative effect on smaller events, which already see several obstacles while being set up. The idea “was to make the requirements clear and to make approvals for a no-cost license much more expedient,” as Capcom explained in a new statement, but it didn’t quite work out that way. The requirements for operating a tournament at no licensing cost were simply too strict.

Now, the agreement has been updated again in response to the criticism. The prize pool limit for no-cost licensed tournaments has been increased to $10,000 USD and the yearly prize pool limit has been removed. Changes to sponsorship and other restrictions were also made, essentially making it so that only the top-level tournaments will need to reach out to Capcom about payment. It’s only when they exceed these limits that they need to apply for a full sports license from the publisher.

EVO, the biggest tournament of them all, is set for this August, and registration is open now. Until then, fighting game fans can savor the Street Fighter 6 teaser trailer, which revealed Ryu and Luke. They’re the only characters confirmed so far, but there are plenty of Street Fighter veterans that should be in the new game. We also learned recently that the dev team includes Yusuke Hashimoto, whose work includes Star Fox and Bayonetta. The Umbra Witch would make for a cool guest character.