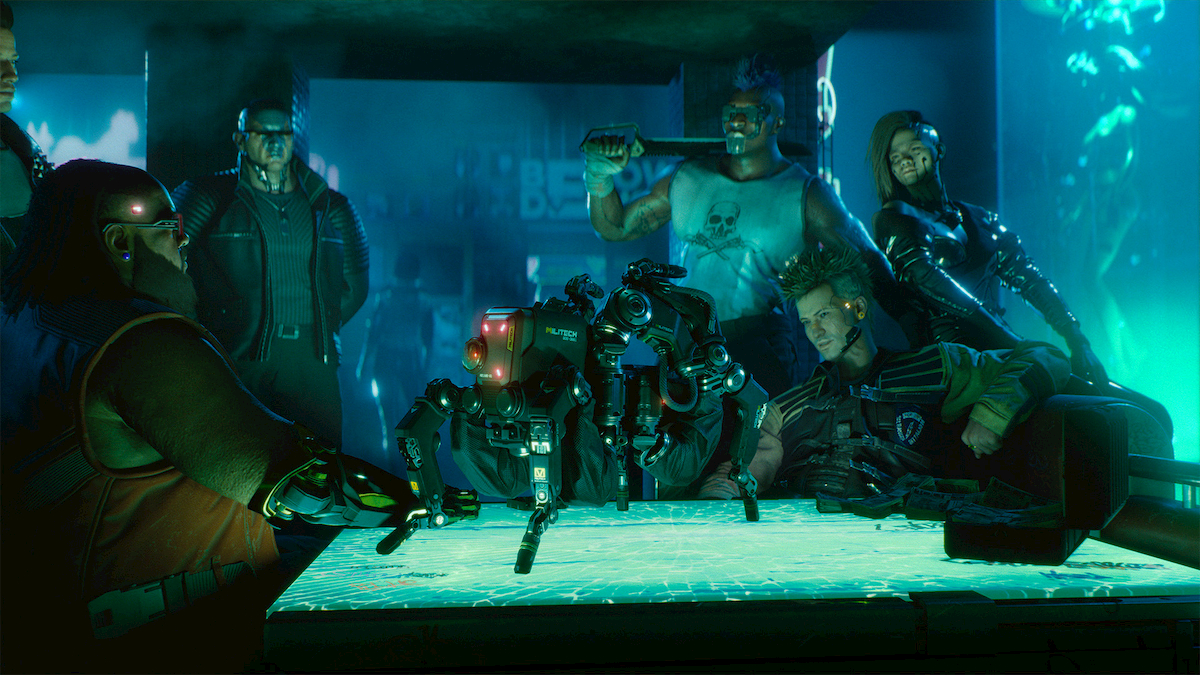 A massive situation may be unfolding in light of the enormous backlash aimed at CD Projekt Red amidst the release of Cyberpunk 2077 in the form of a class-action lawsuit. This news comes in light of recent drama directed at the launch of the highly anticipated video game, including Sony removing Cyberpunk 2077 from the PlayStation Store and providing refunds, along with Microsoft issuing a performance warning to players looking to purchase the game from the Microsoft Store.

All of this drama stems from the disappointing launch of Cyberpunk 2077, with amasses of players reporting an endless supply of glitches and bugs with the game, along with players who purchased the game for old-gen consoles, only for them to be troubled with an unplayable experience due to lousy performance. To make matters worse, the first trailer for Cyberpunk 2077 was released in 2013 — nearly eight years ago. Since then, the game’s hype has been growing and growing, with celebrities like Keanu Reeves buying in.

It appears as though the situation is becoming even darker for the company. According to The New York Times, lawyers and investors in Warsaw are “circling the situation” and “contemplating a class-action lawsuit against the company,” further making claims of “criminal misrepresentation in order to receive financial benefits.” For what was forecasted to be the game of the year, all of this tension upon the release of Cyberpunk 2077 is turning into quite the narrative in the gaming world.

With a class-action lawsuit looming for CD Projekt Red, the future isn’t looking too good for the company. Players are left utterly disappointed, demanding refunds, and swearing off CD Projekt Red and Cyberpunk 2077 entirely.