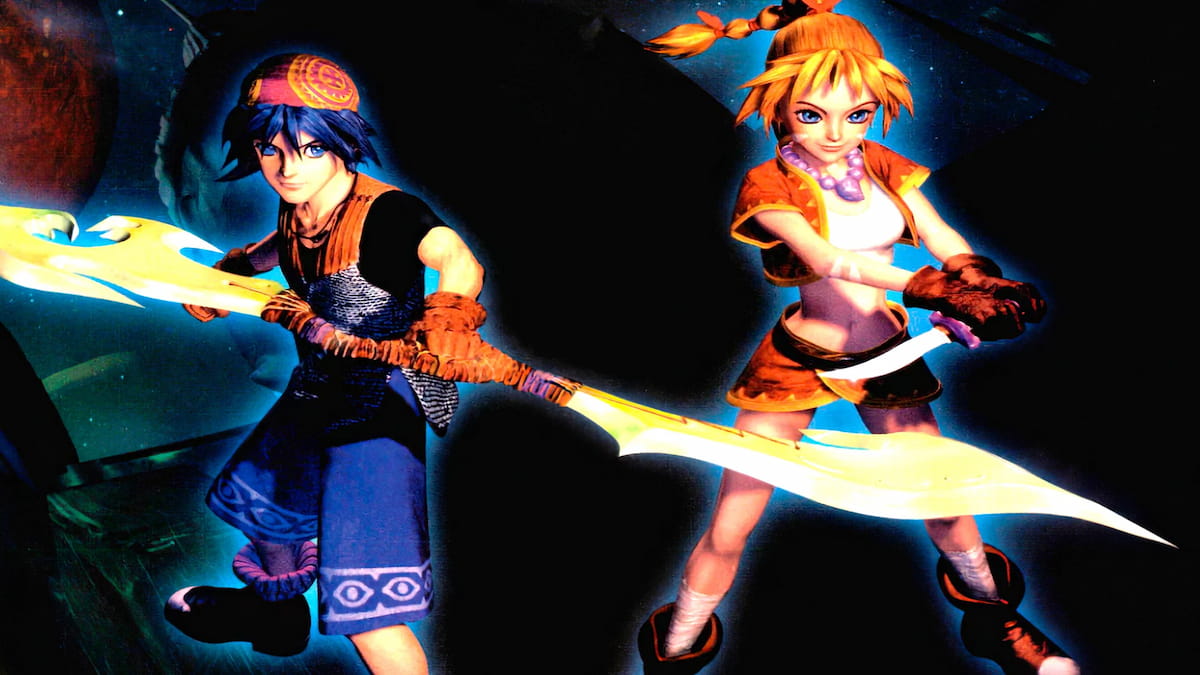 Back when it announced Chrono Cross: The Radical Dreamers Edition, Square Enix said that, among the changes, there will be a newly refined soundtrack from the original game’s composer, Yasunori Mitsuda. They also claimed that purists will be able to switch to the original music if they wanted. Turns out, that was never the case.

It’s rather surprising that the original music is being omitted when there are other RPG remasters and remakes that do allow players to switch between the new and old soundtracks. Examples include Xenoblade Chronicles: Definitive Edition and Square Enix’s own remasters of Final Fantasy X and Legend of Mana.

Fortunately, this is the only detail Square Enix had to correct. The Chrono Cross remaster will definitely allow you to swap between the original and updated visuals, which include character models, fonts, illustrations, and filtered backgrounds.