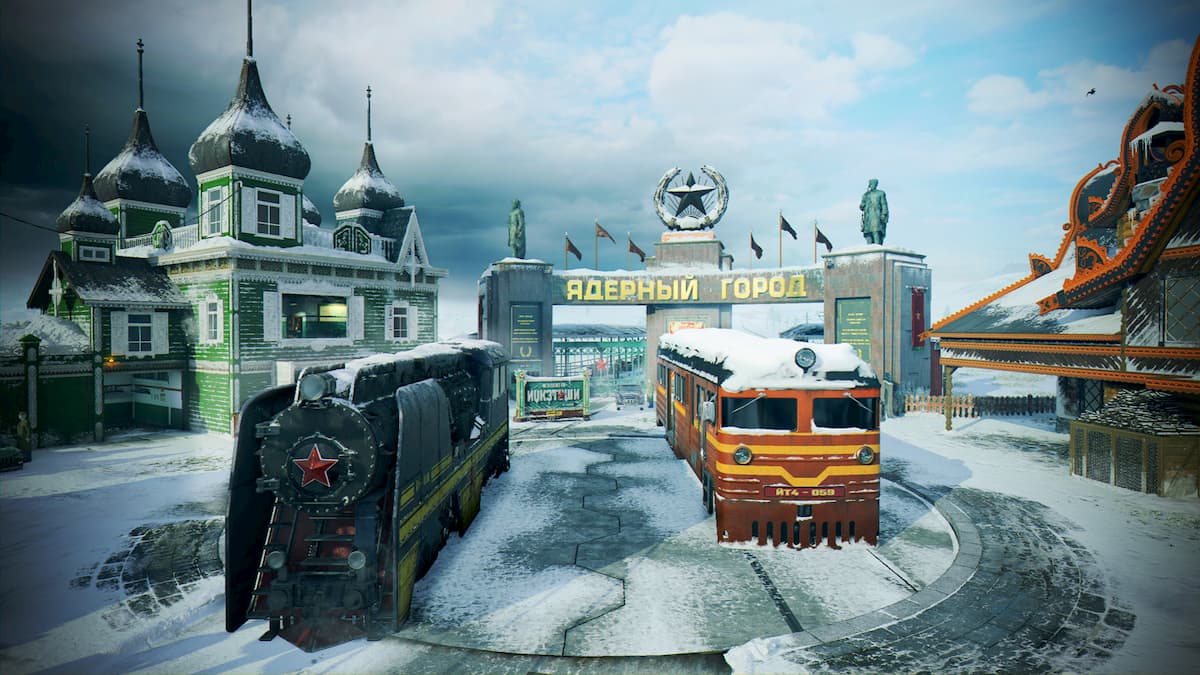 Call of Duty: Mobile Season 13 is expected to release on December 18, 2020, and players are already hyped for it. Meanwhile, Activision has teased a new snow-themed map coming in the next season. As per the leaks, it is the Nuketown variant from Call of Duty: Black Ops 4.

Nuketown is a snow-themed small-sized multiplayer map that has made its way into every Black Ops game, with Black Ops Cold War just getting its own Nuketown earlier this week. The Black Ops 4 version will be available for testing in the Call of Duty: Mobile Season 13 beta server that will be released in a few days.

Here’s a look back at the official trailer of the Black Ops 4 Nuketown map:

The development team has not provided any other information regarding the upcoming features yet, but the Season 13 update will bring a lot of fixes and optimizations to enhance framerate and performance.

Call of Duty: Mobile Season 13 update will be available to download from Google Play Store and Apple App Store upon release. It will also include a new battle pass with operators, skins, and more.