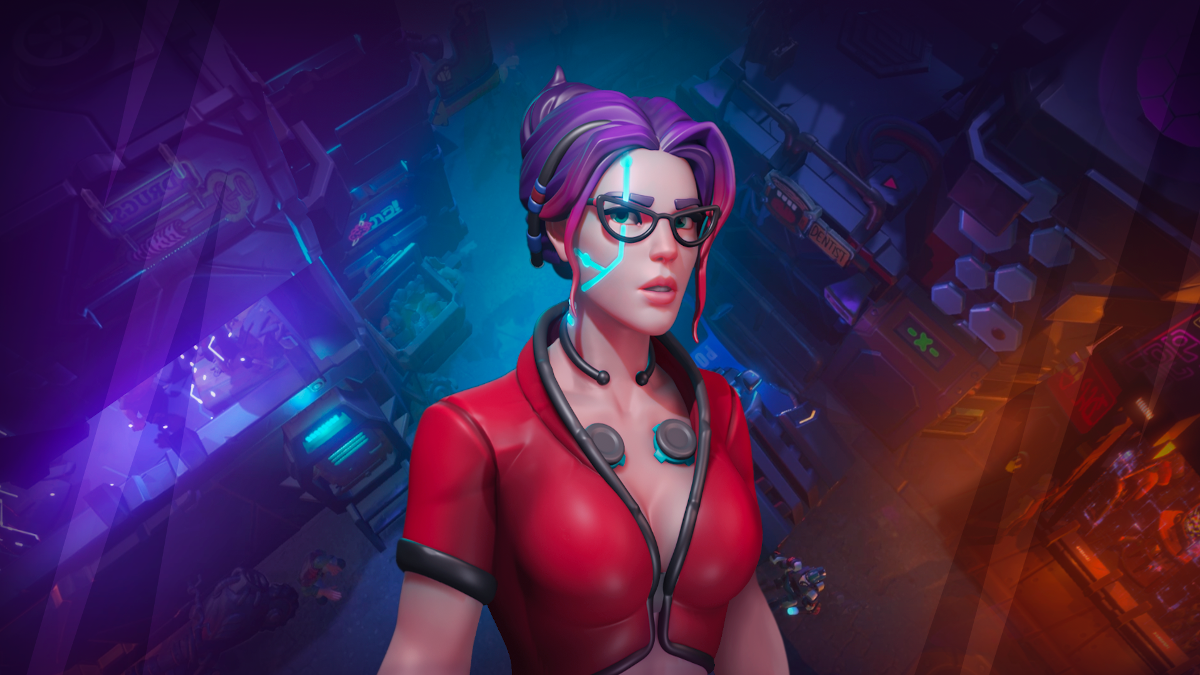 Corepunk, an upcoming action MMORPG developed and published by Artificial Core, is one of the most anticipated games to come out of the IGN Summer of Gaming event. The trailer was the eighth most popular title out of the 80 that turned up.

To support the hype, Corepunk is releasing a brand-new quarterly update, the first since its summer update, to get players up to speed for their upcoming release. Artificial Core has revealed brand-new features, ranging from polish to make the game more interesting to aiding features to help player learn the game. There is plenty to unpack.

The new questing feature is evolving a bit more than its previous iteration. The new dialogue options with NPCs are straight to the point. Want to get to the point, explore dialogue for useful information or get a quest is entirely your choice. This allows players to lead conversations more and define their player agency in their NPC dialogues.

The coordinator is a new addition to the Corepunk. Her purpose is to guide players from the start so they can get into the game quicker. The coordinator will also act as a guide for helping to solve puzzles, explaining places and cultures to you and more. Also, she plays a part in the narrative, so it helps to keep a healthy spin on tutorial characters.

Jumping is a new feature in this update. Top-down games generally do not have jumping mechanics in their games, but Corepunk in innovating in this department. The developers have tried out this feature, and they feel it works surprisingly well for the MOBA themed control scheme they have. This is will be a feature they employ throughout the game world as it interacts with terrain, jumping puzzles and player interactions.

The fatality system is a new feature that is going to aid the visualization of character abilities. Depending on the type of weapon and ability, the death animations will reflect the power of the way the character died. So, if a player burns an enemy alive with a fire weapon, then the opponent’s death animation will show it burn to a crisp. The developers intend to make the game look visually appealing and thematic to your experience.

One last note from the devs is they are working on bring some remaining combat and gameplay mechanics up to snuff. Normally, Corepunk would release some promotional videos, but now they’ll wait for polishing before they are ready to reveal a full system.

Related: The best MMOs on PC