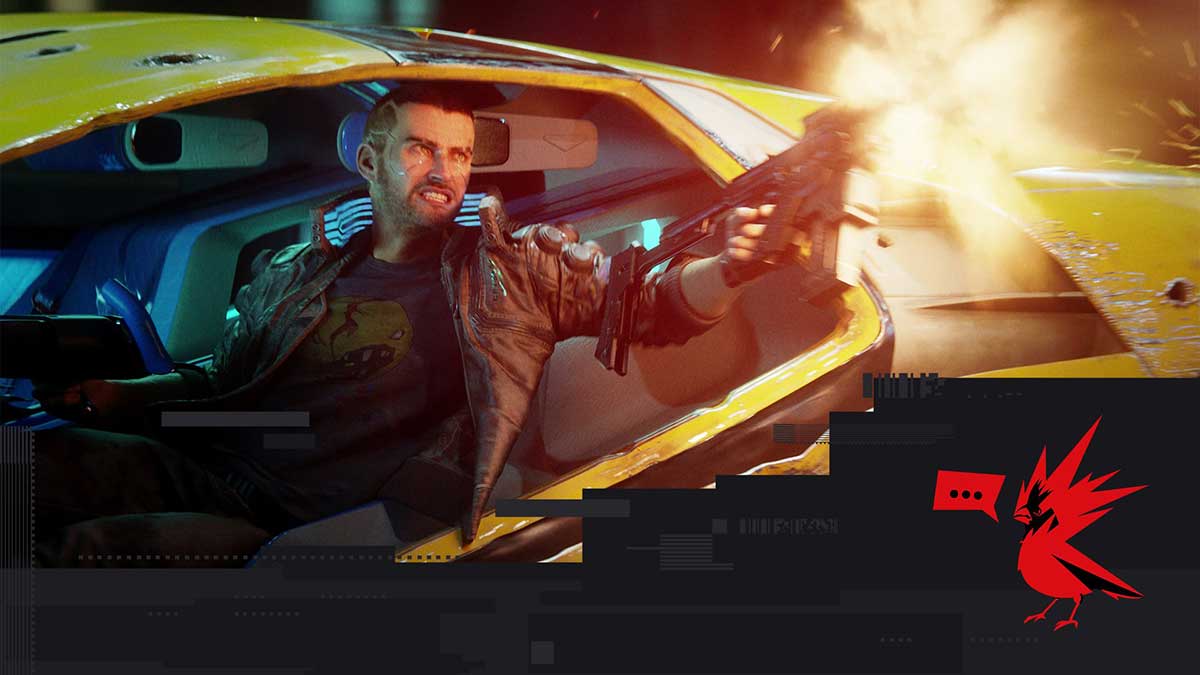 Cyberpunk 2077’s initial reviews suggest that, while the game is great overall, bugs and glitches mar your experience at almost every turn. However, Fabian Mario Döhla, one of the developers at CD Projekt Red, has now confirmed on Twitter that many of these issues are fixed in the Day One patch, and others will have fixed included in the same update later this week.

Most reviews seem to be for the PC version of the game. Even so, the console update contains several fixes that will address issues that reviewers have publicized across all platforms, including floating cars.

GamersNexus also commented on the situation via Twitter. They explained that the PC version of the game currently has DRM enabled for all reviewers. This is known to reduce a game’s performance, even with your settings pulled down in an effort to make it run smoother.

CD Projekt Red has confirmed to GamersNexus that DRM won’t be present in the game’s consumer release. The company also advised all reviewers that it will affect performance, warning them that performance testing content won’t align with the final product.

Be warned, any performance comparison videos that you see before December 10 won’t be 100% accurate or based on the version of the game you’ll get on launch day.

Cyberpunk 2077 is so close we can taste it. Even with complaints about the game’s story length and the aforementioned bugs, we still can’t wait to get our hands on it.