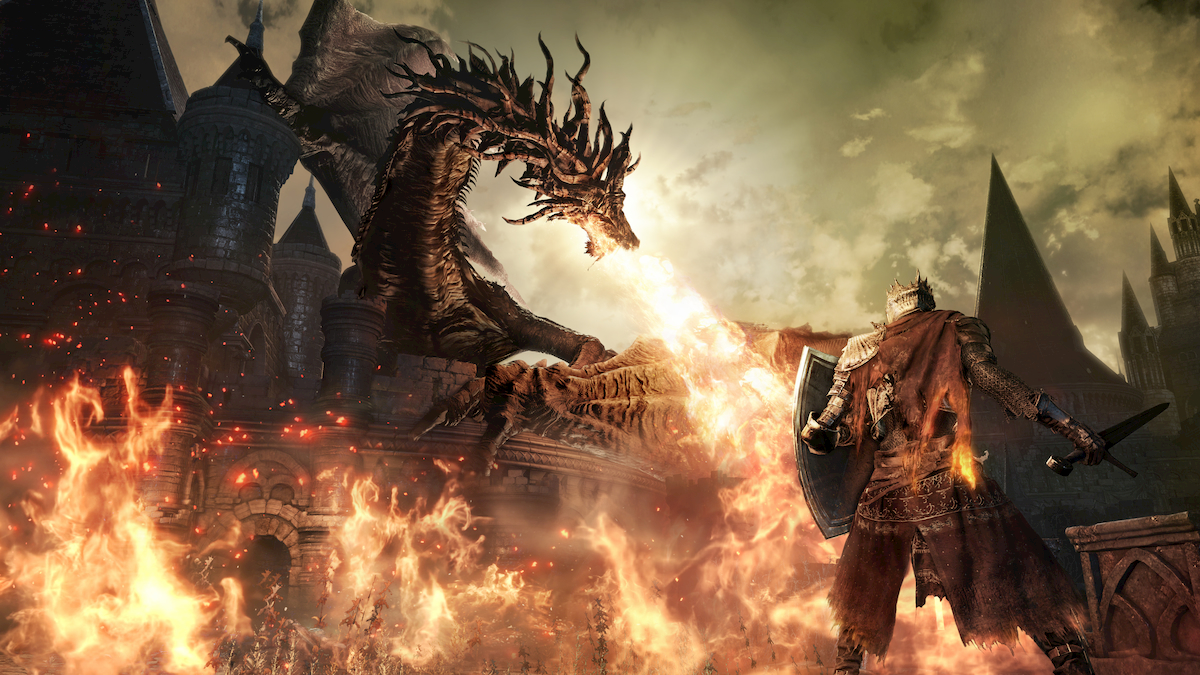 Online interaction always comes with some sort of risk, including online gaming. While hacking is possible on consoles, their closed off nature makes them more difficult to exploit than an open platform like PC. Unfortunately, the Dark Souls trilogy has become the latest victim of hacking attempts, compromising the PvP experience.

The official Dark Souls Twitter account announced today that the servers for Dark Souls: Remastered, Dark Souls 2, and Dark Souls 3 are temporarily disabled. The Dark Souls: Prepare To Die Edition is also expected to be taken offline shortly. This only applies to the PC versions, meaning Xbox and PlayStation players remain unaffected. No mention was made of the Nintendo Switch version of Dark Souls.

The servers have been disabled because of user reports concerning “online services.” The games will remain offline meanwhile the team investigates these reports. The exact reports weren’t specified by the account, but user-submitted comments point to the likeliest area of concern.

One post on the Elden Ring subreddit made a claim about Dark Souls 3 running into a remote code execution exploit, which received a response from Bandai Namco Europe stating that the topic was submitted to the relevant internal teams. Meanwhile, other comments underneath the tweet have made similar claims.

Remote code execution allows a hacker to take control of your PC remotely, doing anything from the comfort of their own homes. With remote access to your hardware, they’re able to install malware or steal sensitive information stored on your PC.