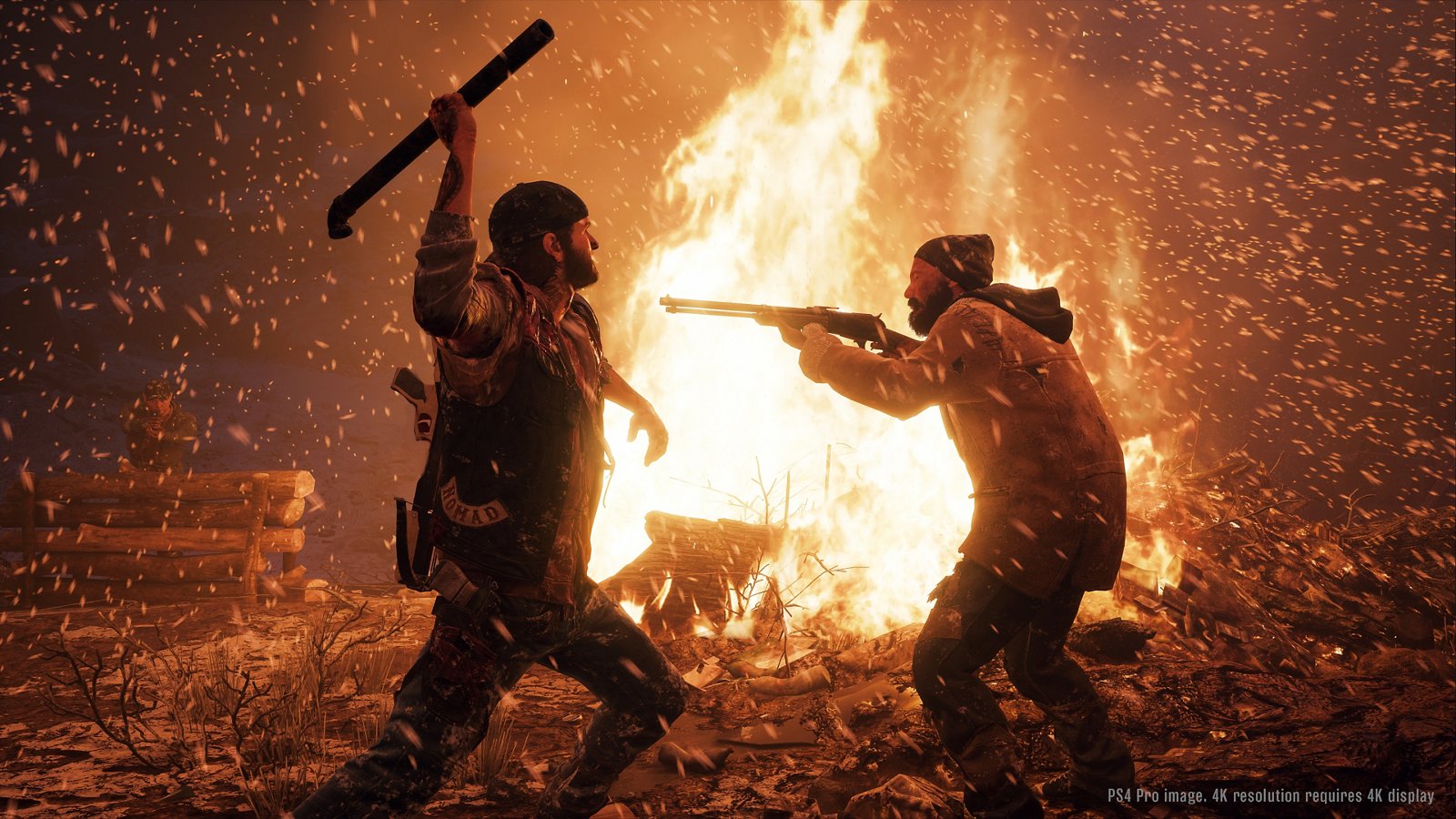 In a recent livestream with David Jaffe, former Bend Studio director Jess Ross revealed that Days Gone sequel pitch included an online mode that would have formed a significant portion of the game. Due to an NDA, Ross cannot speak about much of the Days Gone 2 pitch that Sony ultimately declined. Ross doesn’t know if Sony outright canceled plans for a sequel, but he did outline that his leaving Bend Studio had nothing to do with the sequel pitch being rejected.

The biggest surprise from Days Goes sequel pitch was the inclusion of a shared online world. Jess stated (as transcribed by VGC) that “We wanted co-op from the beginning [in Days Gone 1], but obviously you have to make concessions for what you’re not going to be able to do.”

According to Jess Ross, the multiplayer mode in Days Gone 2 would have been based around players taking on various characters’ roles and trying to survive in the world together. “But then take this world that you’ve built, and all these assets and systems, and repurpose them for some sort of similarly themed multiplayer version of this universe. So [it] would be with guys like Deacon trying to survive, building up a clubhouse or a crew. I think it would be fun to be in that world cooperatively and see what horde battles could be like.”

This is the concept of a shared universe co-op game mode that formed part of the Days Gone 2 pitch. It sounds very similar to the multiplayer element in State of Decay 2, which revolves around players gathering resources for their community and building bases for other survivors.

During the development of Days Gone, Ross explained that Bend Studio went way over its budget. When work began, the studio comprised 45 staff members, which had increased to 120 by the time Days Gone launched.

Sony never released total sales figures for Days Gone, and Ross doesn’t know them either. However, he did say, “Days Gone has sold more copies than every game the studio has ever made combined. So it’s successful in that way, and in the community and player response. But the critics… yeah, that was the Normandy Beach. It was a bloodbath.” As a result, lack of sales and critical-acclaim could be the reason that a sequel wasn’t greenlit during Ross’s time with Sony Bend.

You can watch the full livestream below.