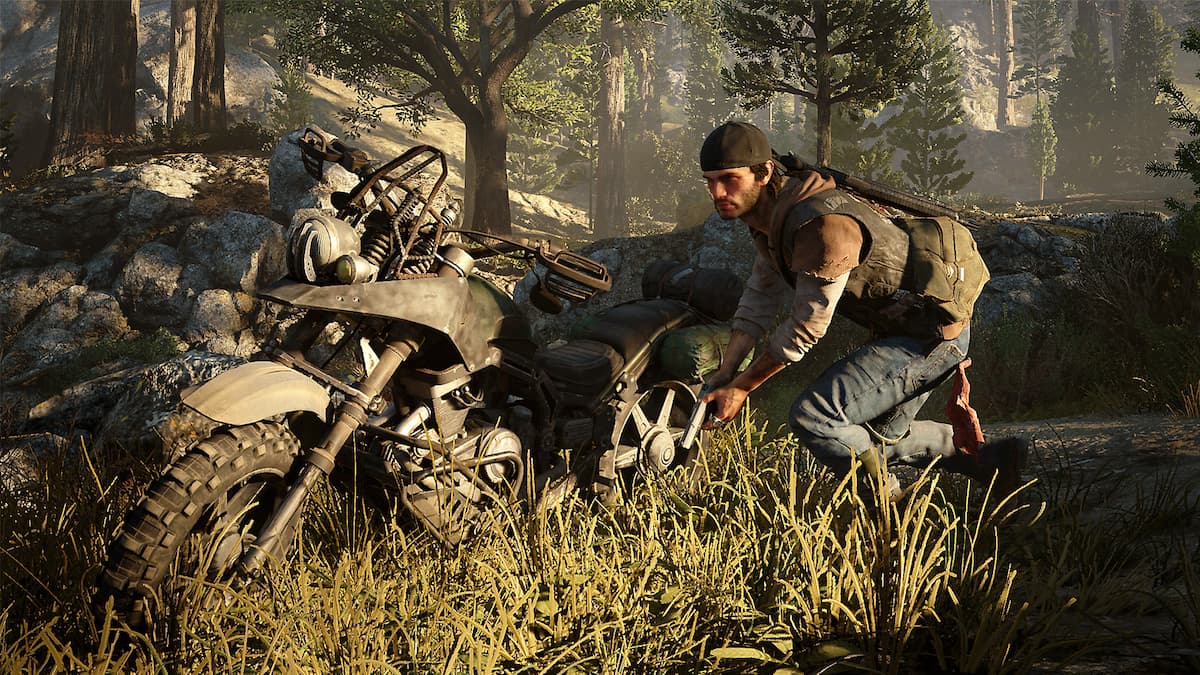 Days Gone creative director John Garvin, shared his thoughts on purchasing games with game designer David Jaffe on the latter’s YouTube show. Garvin went on to state that players should purchase a game at full price when it is released if they would like to get a sequel.

Garvin said: “I do have an opinion on something that your audience may find of interest, and it might piss some of them off. If you love a game, buy it at f**king full price. I can’t tell you how many times I’ve seen gamers say ‘yeah, I got that on sale, I got it through PS Plus,’ whatever.”

Jaffe did have a great point to counter this statement, mentioning that there is really is no way for a player to love a game if they haven’t even played it yet.

Garvin replied and stated: “I’m just saying, you don’t, but don’t complain if a game doesn’t get a sequel if it wasn’t supported at launch. It’s like, God of War got whatever number millions of sales at launch and, you know, Days Gone didn’t. I’m just speaking for me personally as a developer, I don’t work for Sony, I don’t know what the numbers are.”

Days Gone definitely didn’t give Sony the return on investment that the company would have liked to have seen. A sequel to the game had been rejected by Sony. It is a bit weird, though, since the overall sales of the game seemed to be great. It was the best-selling PS4 exclusive on PSN and made the top ten selling digital games in 2019. It is possible that many of these copies sold though were purchased through a sale or once the price dropped, just like Garvin stated in the interview.