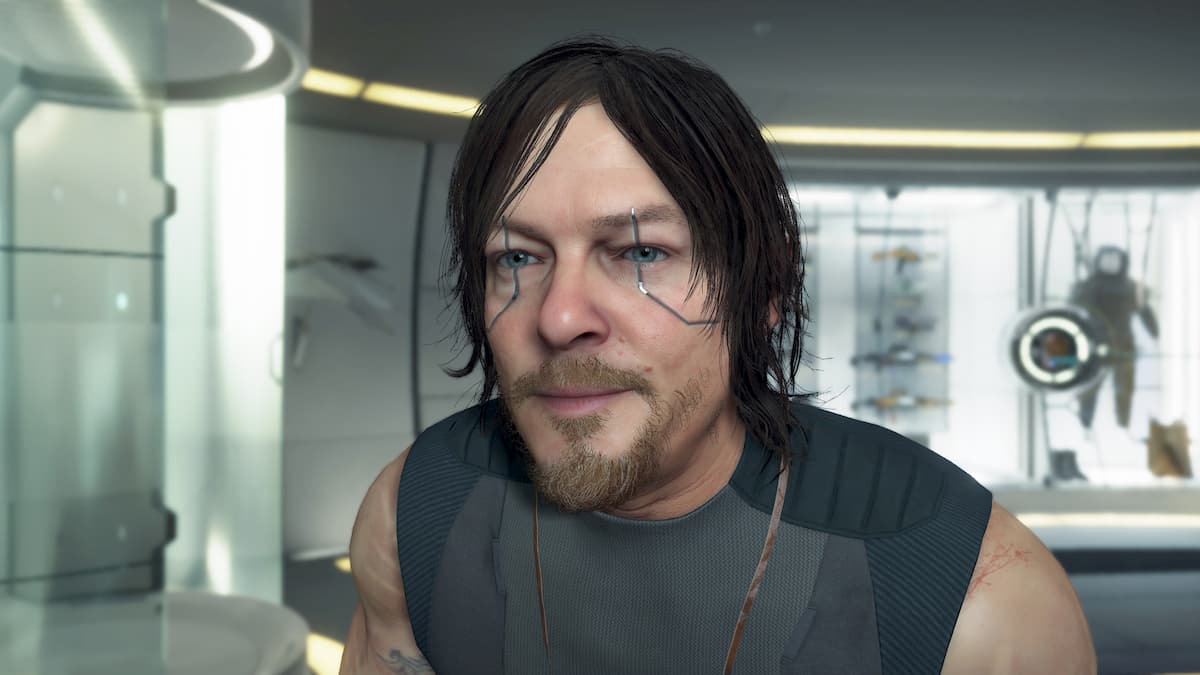 The PC version of Death Stranding is getting a Cyberpunk 2077 crossover with a plethora of stuff added to the game. Kojima Production revealed via Twitter that the latest update for Death Stranding is exclusive to the PC platform while assuring fans that more announcements are inbound.

The reveal comes with a short trailer that lists all the items players can expect with this crossover. Death Stranding PC players will get a Cyberpunk-inspired bike that replaces the traditional Reverse Trike one. According to a press release, there are also several new missions featuring lore and characters from Cyberpunk 2077.

Additionally, players will get Aviator shades that Johnny Silverhand wears in Cyberpunk 2077, alongside his prosthetic arm. Sam can also attach cyberware on his face, as is seen in the trailer, though whether it adds any additional advantage aside from being a cosmetic item is still a mystery.

Gameplay additions include hacking, which players can now use to disable sensor poles that otherwise may reveal Sam’s location to the enemies. Players can also short circuit enemy odradeks, which in return does non-lethal stun damage. And finally, Johnny Silverhand’s prosthetic arm that enhances the melee damage players can now unload on the human enemies.