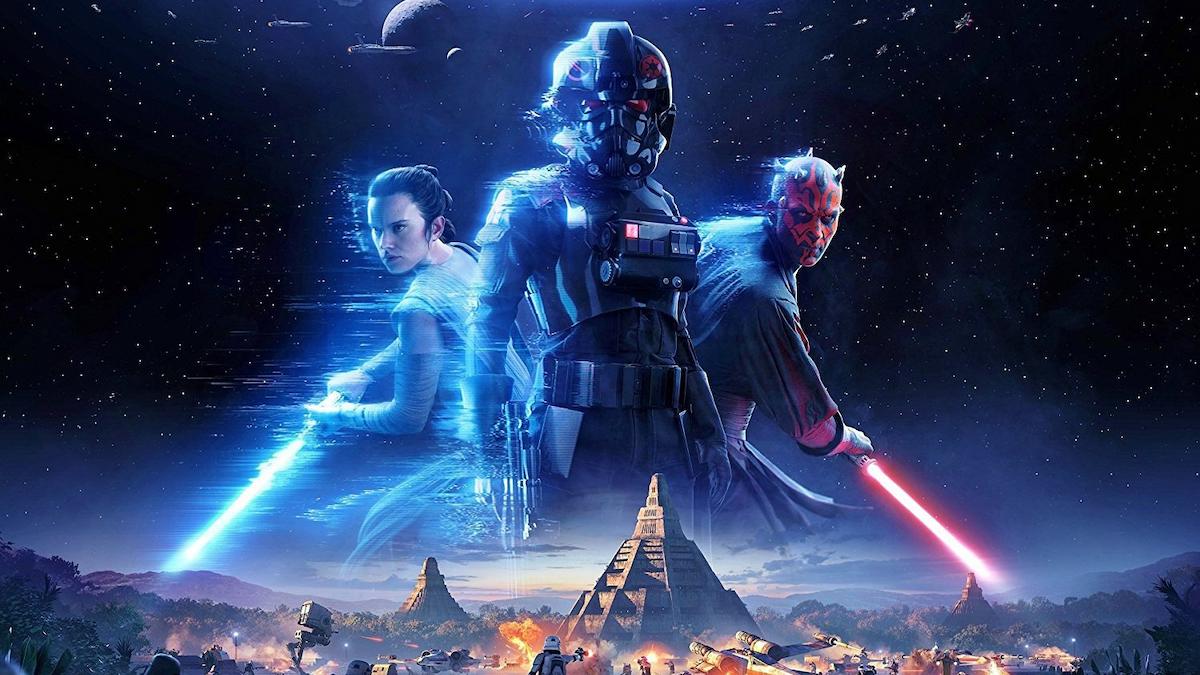 This news follows EA’s announcement made Tuesday morning that Respawn Entertainment would develop and produce three new Star Wars titles: A follow-up to Jedi: Fallen Order, a new first-person shooter, and a strategy game headed by the newly-created studio Bit Reactor. The report further claimed that Respawn is the only EA-owned studio actively working on new Star Wars titles.

On Twitter, game industry journalist Tom Henderson claimed that EA’s announcement was evidence that the company was disappointed in both DICE and Battlefield 2042.

DICE previously developed Star Wars: Battlefront and its sequel, both of which were ill-received at launch. The developer later launched Battlefield 2042 in November 2021, and the game debuted to middling reviews from fans and critics alike. Since its launch, the game’s player-base has harshly dipped. At the time of writing, the game has roughly 5,000 active players on Steam, according to SteamDB; it had over 100,000 at launch.

Less than a month after 2042’s launch, it was reported that DICE underwent a huge change in leadership, with Respawn CEO Vince Zampella reportedly taking the reins of the Battlefield franchise. All the while, the studio has been trying to win Battlefield fans back with continued work on Battlefield 2042. It was reported last week that EA was considering making the game free-to-play in some capacity, due to its negative reception.