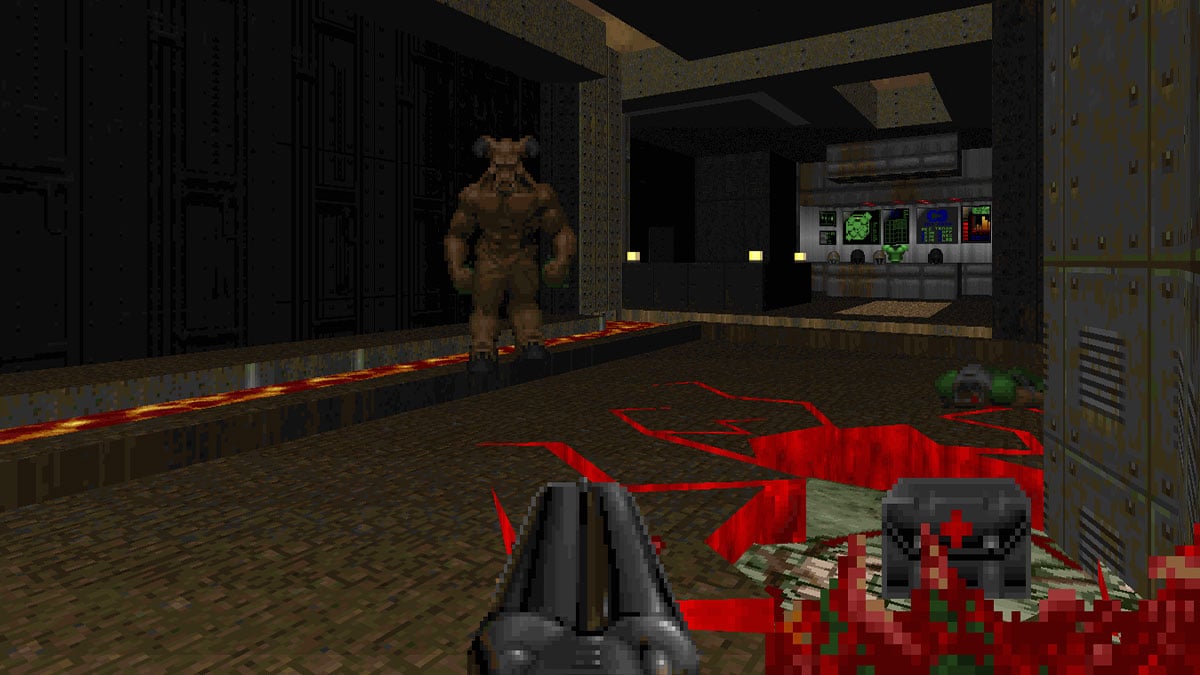 If you like first-person shooters, then you owe a lot to John Romero. His team at id Software is credited with creating the genre with the original Doom in 1993. He’s also releasing a book that chronicles his life as a game developer.

Announced on Twitter, Doom Guy: Life in First Person is an autobiography from John Romero about his career. He sums it up as “a positive story of gratitude for life in games.” The book is currently up for pre-order on Amazon, with a Kindle version for $20.21 USD / £15.86 and a hardcover edition for $27 USD / £20. Though it was just announced by Romero, it won’t release until next year on January 10, 2023.

Romero certainly has enough stories to fill a book. His work at id Software includes not just Doom, but also Heretic, Hexen, and Quake. Prior to that, he worked on the Might & Magic and Commander Keen series. Post-Doom credits include a variety of games from Daikatana to contributing to Tom Clancy’s Ghost Recon: Commander. His most recent game, strategy RPG Empire of Sin, released in 2020.

Romero never forgot about Doom though. He actually created a new Doom 2 level just this past March, with all proceeds going to relief in Ukraine. That’s available for €5.00 (roughly $5.53 USD) on his website.