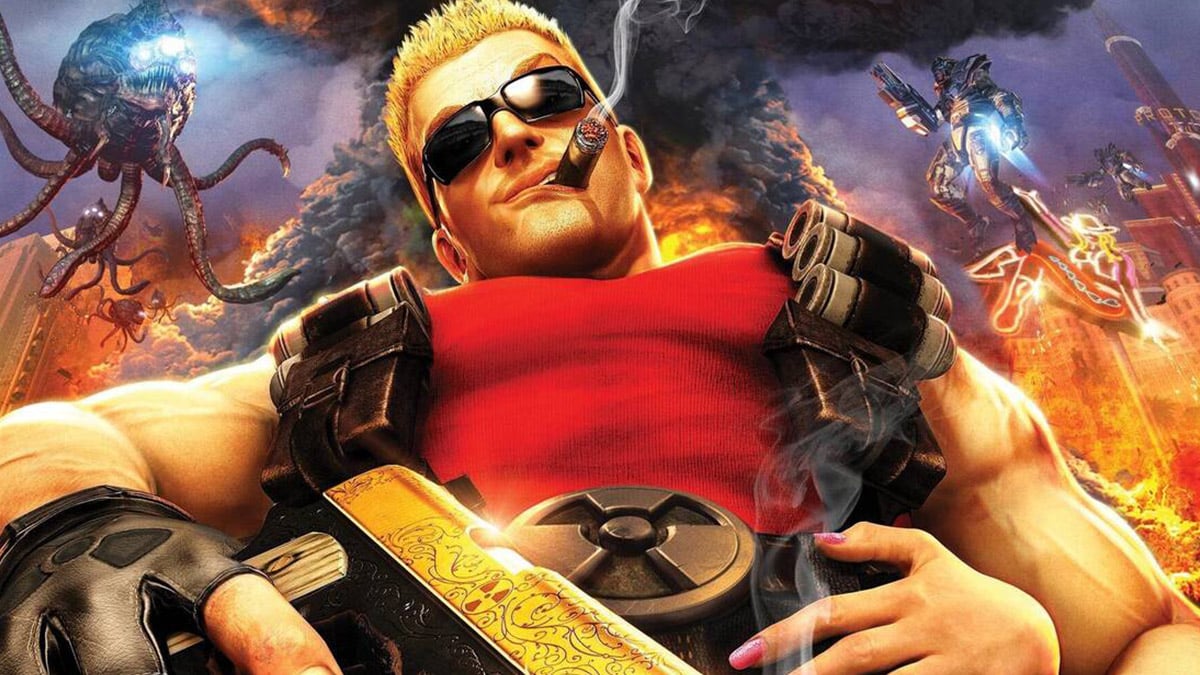 The Duke Nukem series is known for a few problematic reasons, but it also has one of the longest gaps between games. Duke Nukem 3D debuted in 1996, but Duke Nukem Forever didn’t get fully released until 2011. Several builds were scrapped during that 15-year gap, and we’ve just seen one of them in action.

YouTuber danail uploaded the leaked gameplay for all to see, having gotten it from a 4chan thread. The footage shows about what you’d expect from a Duke Nukem game: guns, girls, and gauche one-liners. It’s just over a minute long, but it’s enough to get a picture of the larger planned game, as Duke battles through SWAT officers in a strip club. It also features a HUD unlike any we’ve seen in other Duke Nukem games.

A build like this could easily be faked, but that’s not the case here. George Broussard, one of the series’ four creators, confirmed the footage’s legitimacy on Twitter. “Yeah, the leak looks real,” he said. “I’m not really interested in talking about it or retreading a painful past. You should heavily temper expectations.” As Broussard says, don’t expect a full game to appear online. Those interested can track down the canned build and play it, but they’ll find test levels rather than a complete product.

Duke Nukem is a dead franchise at this point, and Broussard has largely stopped developing games as well. Most recently, he created The Road as part of the Ludum Dare game jam in 2013. The minimalist platformer is meant to represent the obstacles of life.