Dying Light is getting a sequel.

The open-world first person survival horror game was revealed during Microsoft’s E3 press conference. A demo was shown by developer Techland. Dying Light 2 has a system where player decisions change the world.

Related: An Unravel 2 Switch port was turned down due to a lack of resources

Players will make hundreds of decisions during Dying Light 2, all of which allow players to “carve out” their own worlds. Branching conversations and dynamic faction-based gameplay are expected to immerse players fully into the Dying Light world. And the world looks dark—the trailer was studded with some seriously ominous moments.

Chris Avellone, writer and developer for Star Wars: Knights of the Old Republic and Fallout 2, was on hand during the press conference to demonstrate how player choice changes the open-world game.

Related: Nier: Automata Become as Gods Edition coming to Xbox One this summer

Dying Light 2 will be released on Xbox One and Windows PC. The first in the series was announced in 2013 and later released in January 2015. There’s not much information about the zombie game, but it’ll feature similarly scary monsters that take over the city at night.

A release date for Dying Light 2 hasn’t been announced at this time. 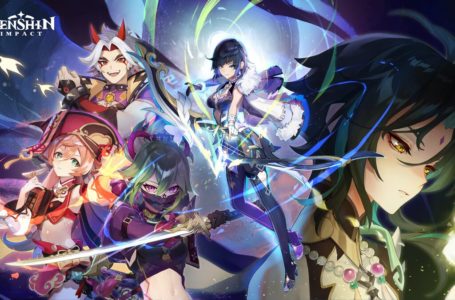 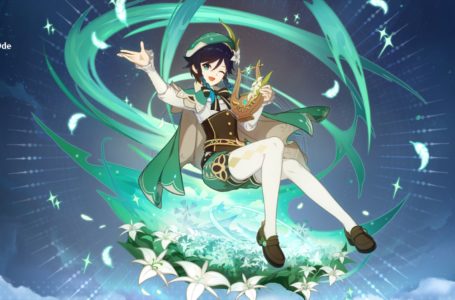 How to get Venti in Genshin Impact