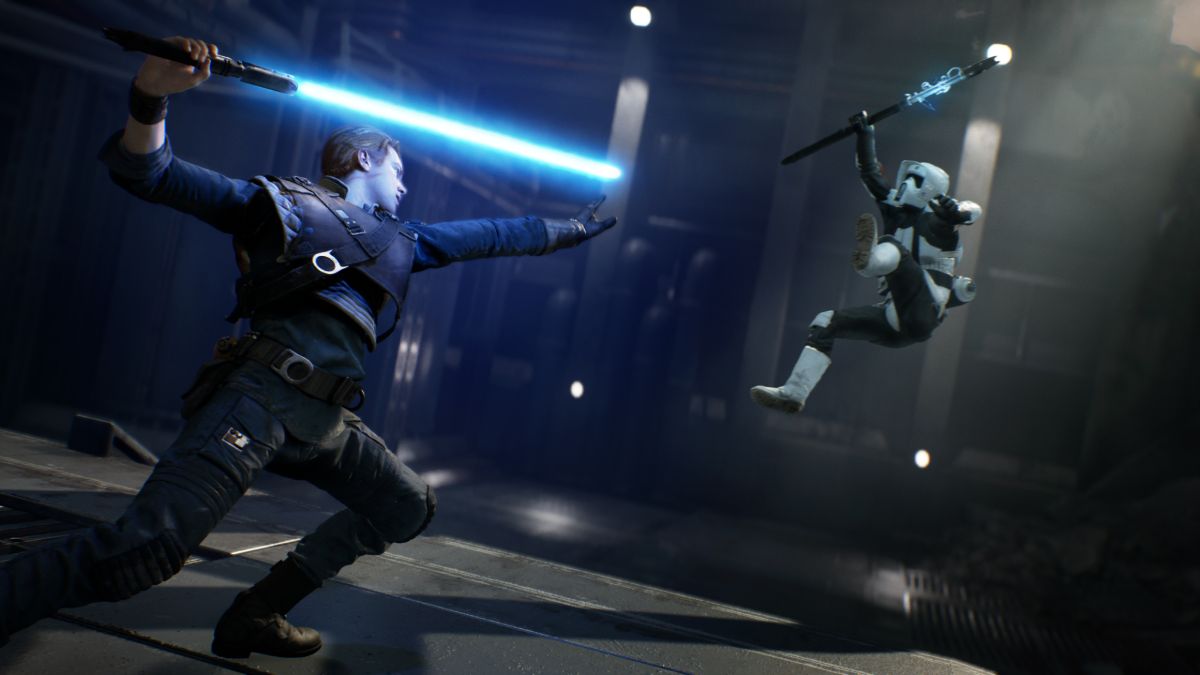 EA also provided light details on the other two projects. The company stated one was a new first-person shooter headed by Peter Hirschmann, who has previously worked on multiple Star Wars titles, including The Force Unleashed, the Lego Star Wars series, and the original Battlefront games. According to the press release, this title is just starting to ramp up its development process. “Hirschmann and the team at Respawn have just begun work on the title,” read the company’s statement.

EA also announced a new Star Wars strategy game, which will be developed by the newly formed Bit Reactor and produced by Respawn. Multiple developers have previously made several strategy games based on the Star Wars franchise, such as Star Wars: Empire at War and Star Wars: Rebellion.

This news seems to confirm prior reports that a sequel to Jedi: Fallen Order would be announced this year. Several other Star Wars games from different publishers are also in development, including Lego Star Wars: The Skywalker Saga, and Quantic Dream’s controversial Star Wars: Eclipse.