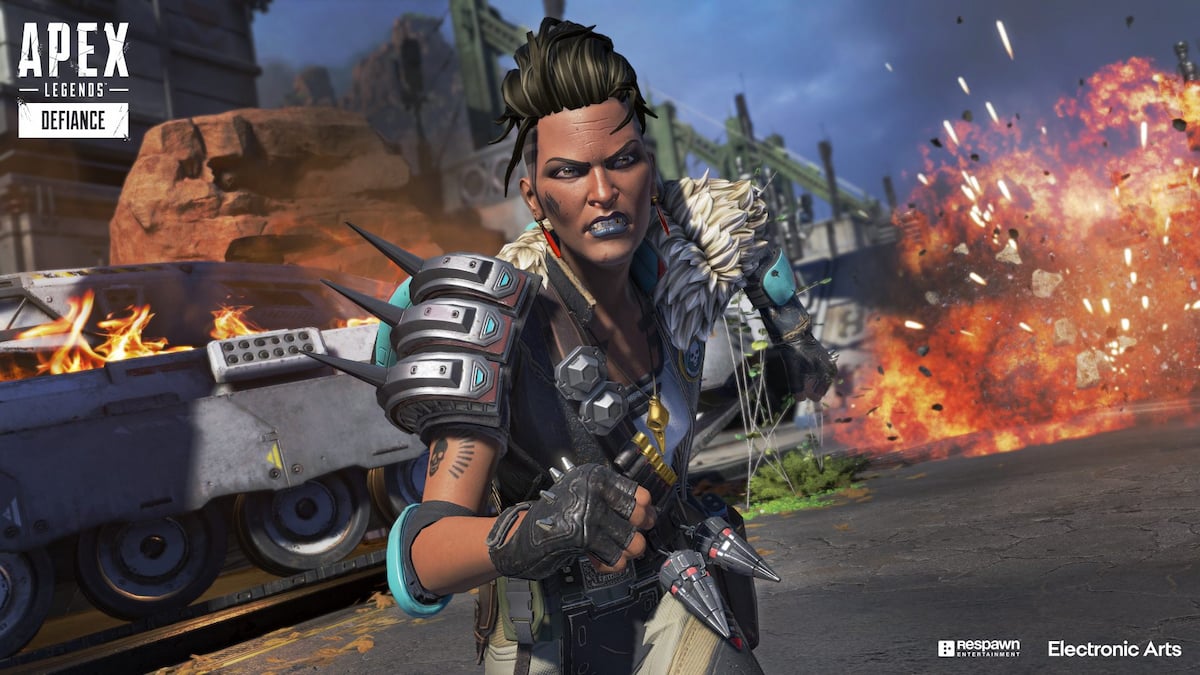 Apex Legends‘ next major competitive event, the Split 2 playoffs, is taking place in Stockholm, Sweden. Since it’s a LAN event, qualified teams will need to appear in person to compete, but the community was shocked to learn that, of the 40 teams, only half of them would have their travel expenses covered by publisher EA.

This was brought to fans’ attention by Jake Lucky, co-owner of Full Squad Gaming, on Twitter. Considering some teams may not be able to afford the trip themselves, EA quickly faced a backlash and numerous complaints. Thankfully, the company confirmed via the official Apex Legends esports Twitter account that it will be paying for every team’s travel. This offer extends to all further Year 2 events. The playoffs will run from April 29 to May 1 and boast a $1 million prize pool, with the winning team taking home $250,000.

While the competition will make use of the PC version of the game, Apex Legends has recently arrived for the PlayStation 5 and Xbox Series X/S. Before this, you could play the game on the consoles through backward compatibility, but now there are dedicated versions that offer console-specific upgrades such as 4K support. Current players on PlayStation 4 and Xbox One can upgrade to them for free, although it’s demonstrably simpler for Xbox owners than PlayStation owners.