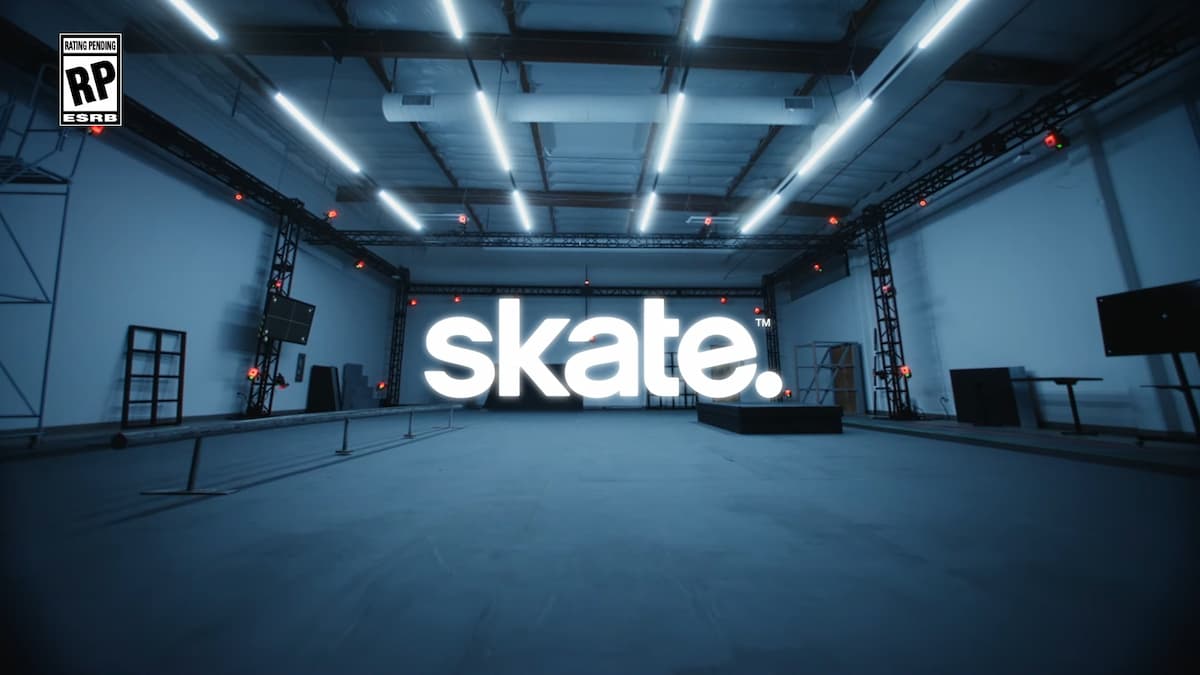 The original Skate was first developed by Electronic Arts and released back in 2007 for the PlayStation 3, Xbox 360, and mobile, followed by its sequels Skate 2 and Skate 3. The series proved to be a commercial success, and so EA finally announced a new title for the franchise in June 2020, simply called Skate. Since then, EA has been mostly radio silent, with fans of the franchise eagerly awaiting a new entry in a series that hasn’t received one in over a decade.

Today, the new studio that EA established in Vancouver to oversee a new Skate game development has released a new teaser trailer. The trailer shows very little of the game’s progress, with the titular tongue-in-cheek line “we’re working on it” used as the video’s main message and the metric of progress with the title itself.

The trailer comes after an official statement from Full Circle announcing that Skate will not be at the EA Play Live show airing this coming Thursday. EA Vancouver adds that the team is “committed to doing this thing right” and so needs more time for development.

The trailer itself also features several content creators starring in the videogame who were able to try out the game and share brief comments on how well it plays so far. The feedback is positive and rather animated.