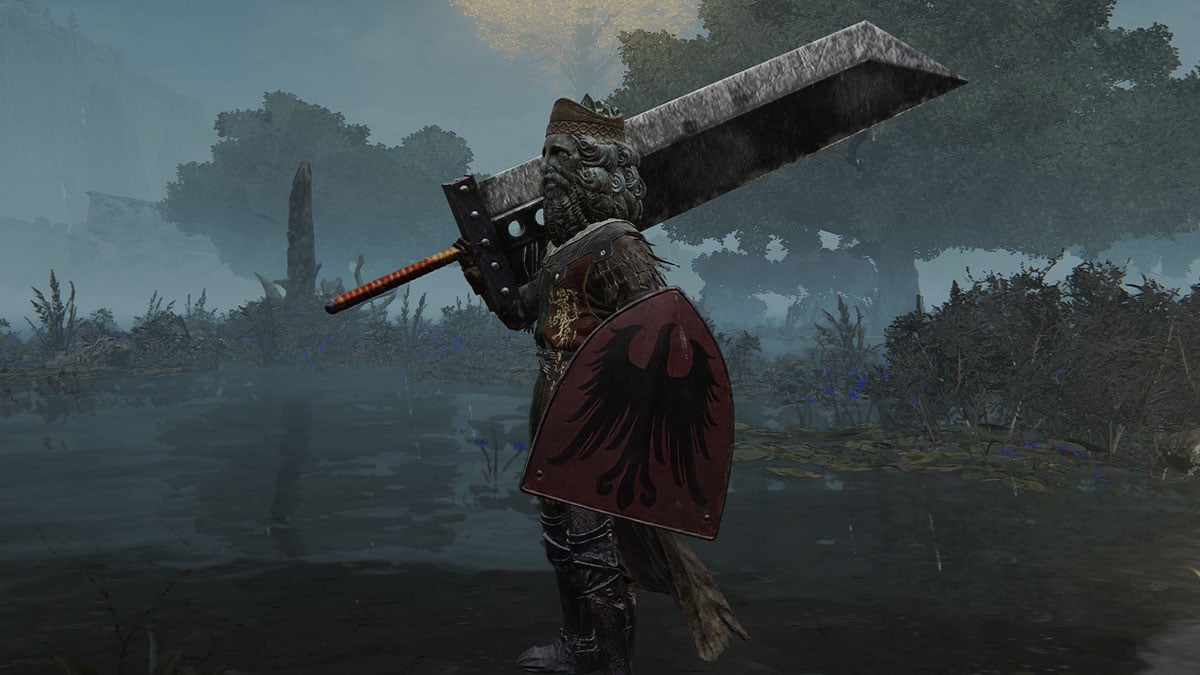 Elden Ring is an undeniable hit — more than 12 million copies have been sold since launch, which wasn’t even a full month ago. It’s no surprise that the game’s PC mod scene has exploded too, with fun new ideas being thought up and uploaded just about every day.

One of the latest additions is MrMorritos3D’s Buster Sword mod, available on NexusMods. Given the size of Final Fantasy VII Remake hero Cloud’s trademark weapon, this mod is a reskin for Elden Ring’s greatswords. So if you know how to get the Golden Order Greatsword, the Moonlight Greatsword, or a standard blade of the same type, you can instead wield Cloud’s signature slasher. Note that you’ll have to play Elden Ring offline, as with any mod, in order to have it active.

MrMorritos3D’s work joins an ever-growing list of mods, including a photo mode and an actual pause button. Technically, it is possible to pause the game in a specific menu in all versions of the game, but mods make things more fun. One of our favorite mods replaces the Tree Sentinel’s horse with Thomas the Tank Engine.

The PC version of Elden Ring has improved since its launch, although there are still lingering issues. Patch 1.03 brought some important bug fixes, but awful RCE hacks are still reportedly happening.