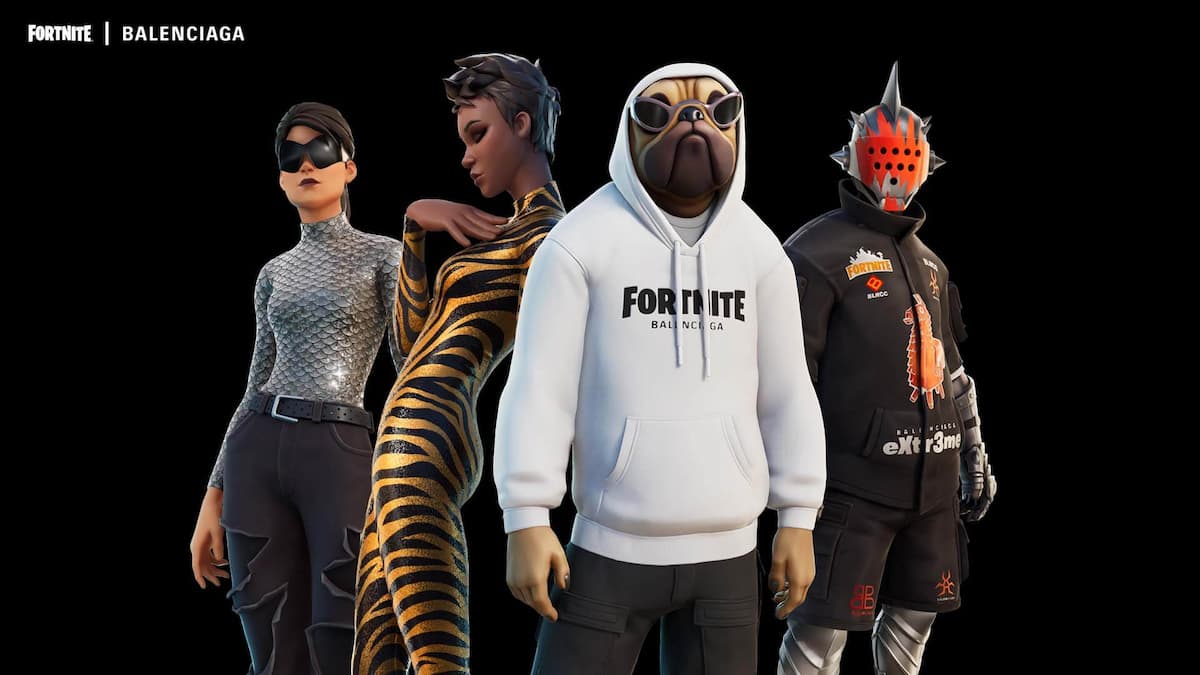 The Information has reported that Epic Games is expanding with an Entertainment Division. The purpose of this new division would be to create scripted videos rather than making games. A feature-length film based on Epic Games’ global hit Fortnite was specifically mentioned by The Information.

Though everything is too early to tell, having a Fortnite film makes a lot of sense to be one of the first things to launch from Epic Games’ burgeoning entertainment division. Fortnite is a worldwide hit, with people in multiple different countries playing against each other. The potential audience could be huge.

Related: How to launch from a corruption vent in the Sideways in Fortnite Chapter 2 Season 8

Fortnite is also known for its crossovers, having costumes based on characters from a variety of IPs. Players can dress their avatars as Captain America, Thanos, Superman, Snake Eyes from G.I. Joe, Wolverine, Carnage, and more. It’s interesting to see if the potential Fortnite movie will carry over the game’s many different crossovers and be something similar to Ready Player One with its amount of references.

Epic Games isn’t the only gaming studio looking to expand in other entertainment properties. Nintendo is ready to branch out with a new animated Super Mario movie starring Chris Pratt.