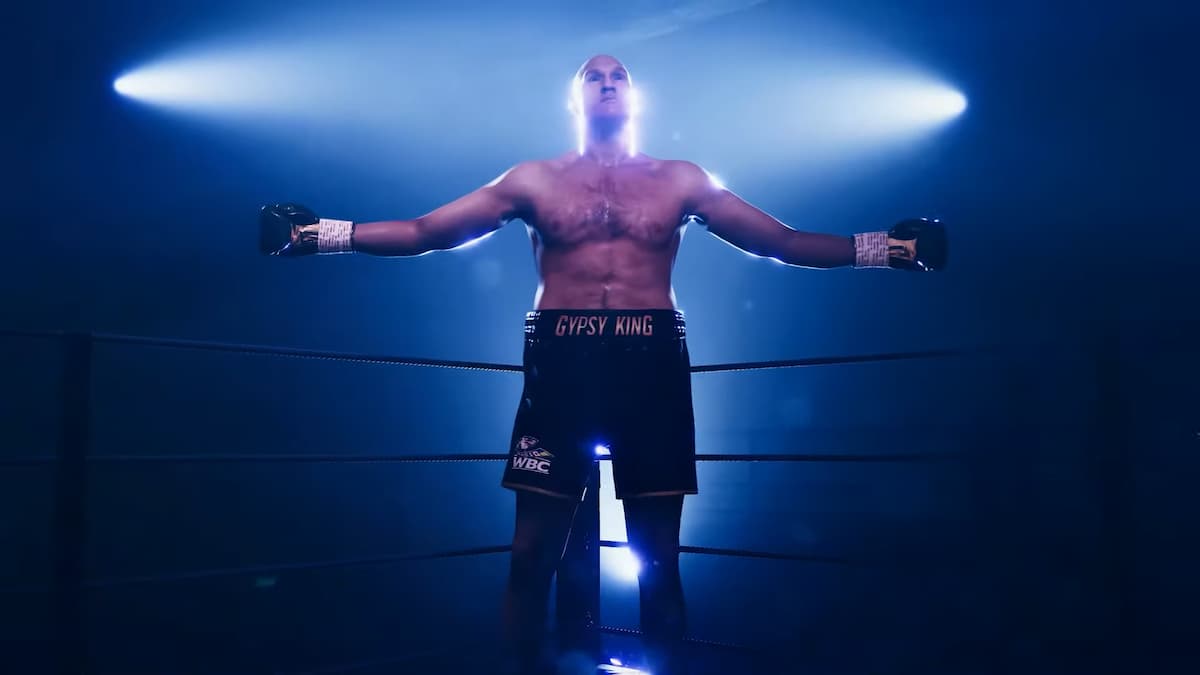 More information on Steel City Interactive’s eSports Boxing Club was made available today, as the developers released a new YouTube video, a development update for July. The new update included a look at gameplay for eSports Boxing Club, information regarding the early access, and a big update to the game’s roster.

As far as gameplay goes, the eSports Boxing Club team went over several tweaks that were made to the title, including updated lighting and confirmation that the game’s generic referee would be replaced with licensed official Kenny Bayless. The development team also introduced many additional features, including weave modifiers, the ability to punch while blocking, and Discipline and Confidence stats in career mode.

Steel City Interactive also provided an update on the game’s launch plans. The team has received additional funding for the game, but to continue working and avoid rushing out eSports Boxing Club, the team will not put out an early access beta this summer. An early access beta was originally planned back in the spring, but will now no longer occur.

Steel City Interactive did not provide a release window, and added that the next announcement on the topic would be a specific release date.

Steel City topped off the video by revealing the latest addition to the game’s roster: Lineal Heavyweight Champion Tyson Fury. This will be the second consecutive year that the “Gypsy King” will be featured in a video game, as Fury was an available fighter in UFC 4.

Ubisoft+ Classics will bring 50 games to PS Plus, full Ubisoft+ support coming “in the future”