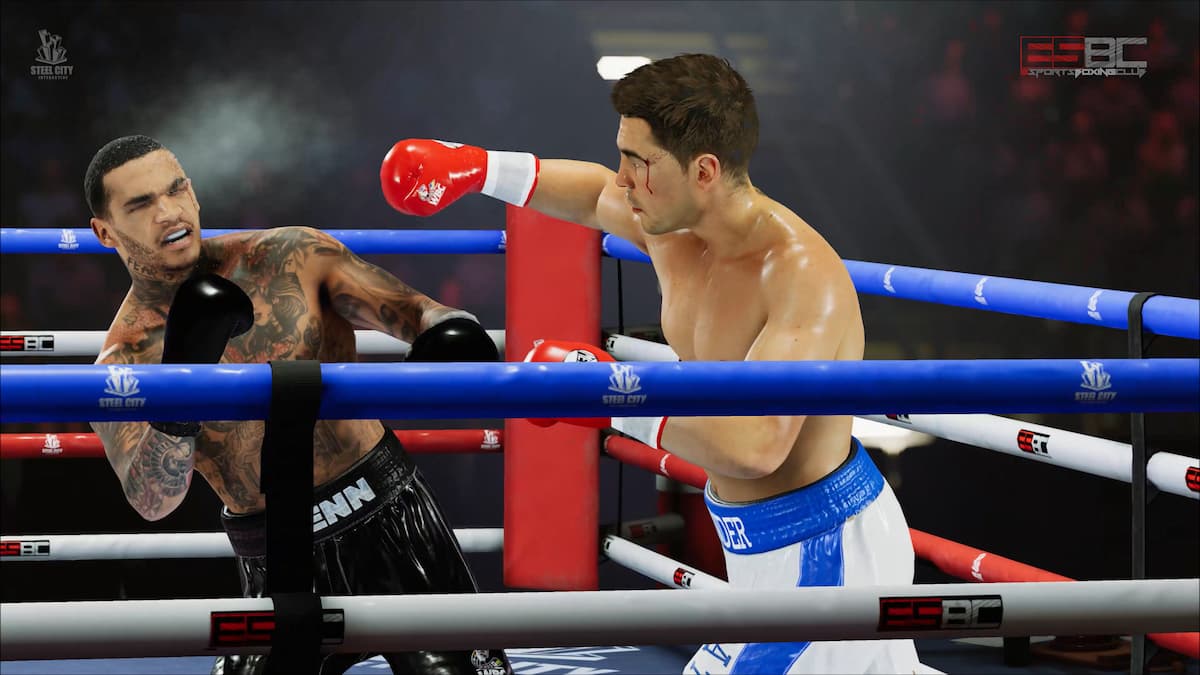 It’s been almost a full calendar year since plans for eSports Boxing Club were confirmed, and it looks like it will take a bit more time for fans to get their hands on a simulation boxing game. In a March letter to followers, Steel City Interactive provided some updates to followers, including plans for online multiplayer and gameplay tweaks. Additionally, the team also provided a new timeline for when early access for the game will go live.

As far as when players can expect the title to launch, Steel City stated that it is confident that an early access version of the game will be live this summer.

This is the second time that Steel City has pushed back the timeline for releasing the early access. Last year, the company stated that an early access was expected to go live in December 2020. Months after that initial announcement, Steel City pushed the timeline back to Q1 of 2021.

Steel City did make mention of the fact that the game, in its current state, is completely playable at the moment and that demo builds would be sent to partners in the very near future.

You can read the full letter down below: