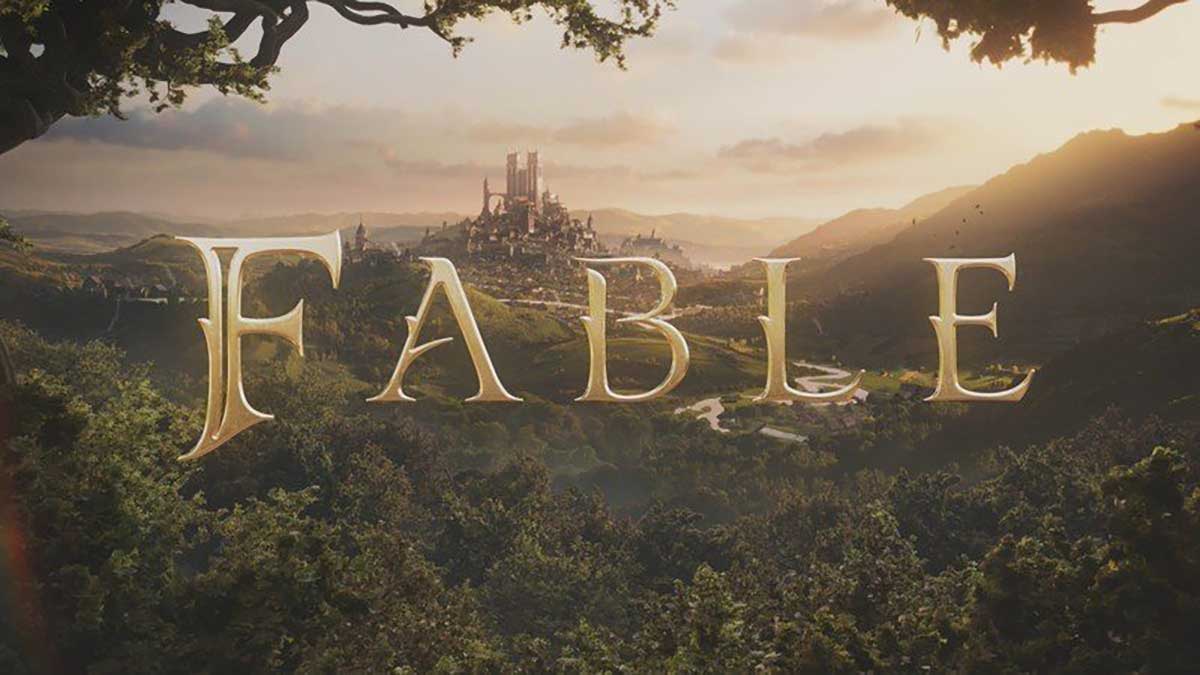 A job listing from Turn 10 Studios, developer of the Forza Motorsport franchise, has highlighted that the upcoming Fable reboot will use the same engine as the realistic racing simulation titles. The listing was picked up from both the official job listing and a LinkedIn post advertising it.

The wording of the job listing is interesting because it indicates that the ForzaTech engine will be used across three games. “Do you want to have a major impact on 3 AAA titles in development across 2 beloved Xbox franchises?” While Fable will be one of them, the other two games are almost certainly Forza Motorsport and Forza Horizon entries.

The listing then mentions Fable by name, indicating that this will be a key part of the role. “ForzaTech is the engine, tools, and pipelines that drive both the Forza Motorsport and Forza Horizon series of games. In addition to adding new features like raytracing to support the next console generation, we are also enriching the toolset to support an open-world action RPG – Fable.”

Unfortunately, that’s all the information there is on how deep the role goes. Turn 10 Studios is shifting resources to convert the ForzaTech engine into something capable of rendering a stunning open-world worthy of the Fable series. The successful applicant will be a software engineer with at least five years of professional coding experience and three or more in the games industry.

However, all applicants will also be walking into a role with vast expectations. Fable fans are clamoring for the series to be rebooted, and this first entry will need to set the bar in terms of quality. Given how good the Forza Horizon games look, this engine has a pretty good baseline for quality. 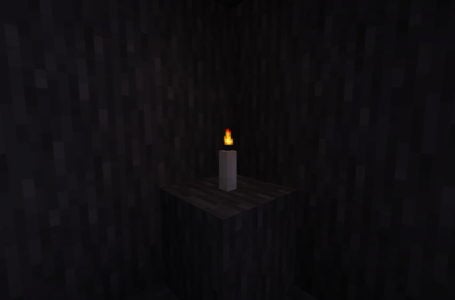 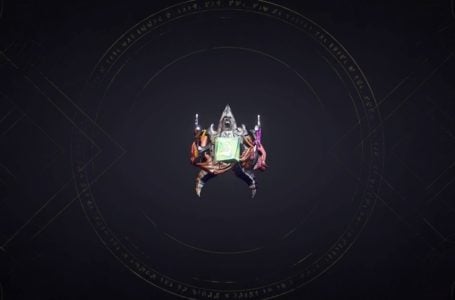