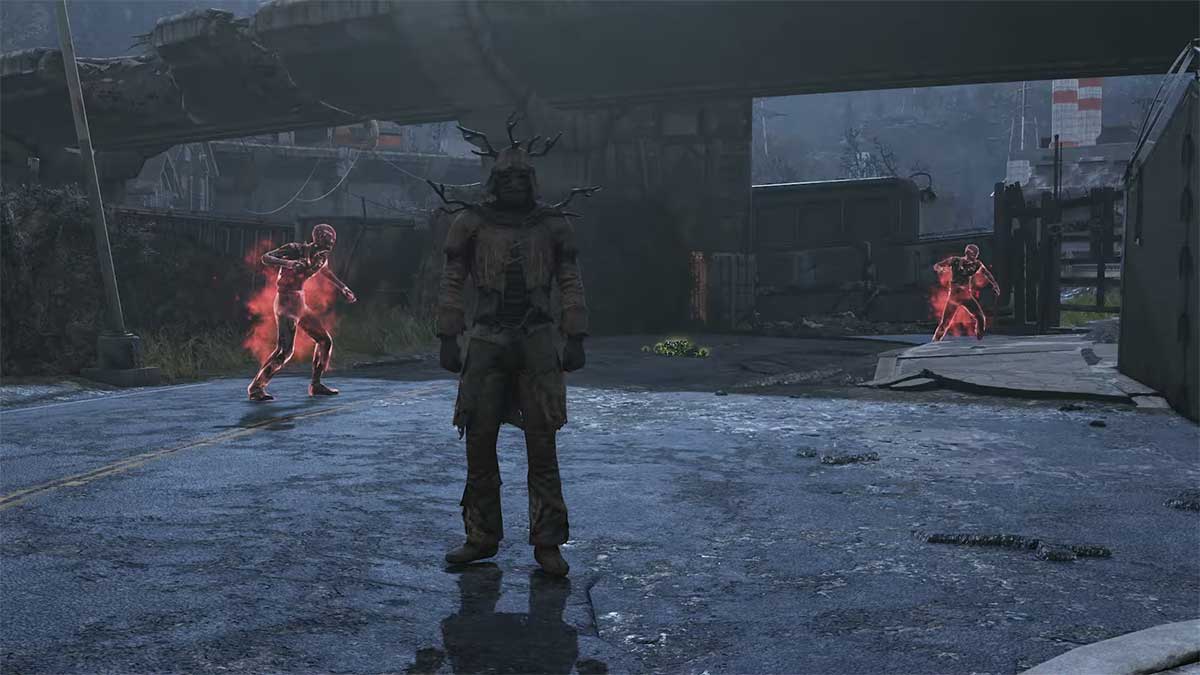 In its latest weekly update for Fallout 76, Bethesda has revealed the next big update to the game: the Night of the Moth Update. In addition to adding a new seasonal event and rewards focused around Mothman enemies, there are numerous quality of life fixes and gameplay updates for players to be excited about.

Fallout 76’s Night of the Moth Update is currently set to launch on December 8. The update is now live on the Public Test Server, but it’s far from its final state. The significant new gameplay element the update adds to Fallout 76 is a seasonal event called The Mothman Equinox.

To complete The Mothman Equinox, players will work closely with the Mothman Cult known as The Enlightened to summon the Wise Mothman in Point Pleasant. The event is designed to appeal to those players who are somewhat obsessed with Mothan, idealizing them.

The event has two phases: the prep phase, in which players kill enemies and make space for the Wise Mothman to appear, and the attack phase, when players must protect the ritual site from heretic cultists who worship lesser Mothmen while under the influence of hallucinogenic gasses.

The Enlightened is a new branch of heretics that only worship the Wise Mothman, which they believe makes them better. They’re friendlier to players and are designed to appeal directly to players who want to become as close to the Mothman as possible.

In addition to this seasonal event, players can expect to meet a new enemy in Appalachia, the High Priest, that can control enemies around it and apply various effects to them. The Night of the Moth Update is also packed with quality of life updates such as corpse looting improvements, legendary loot sharing, and much more. You can watch the full developer diary on the update to get a better idea of exactly what’s coming to Fallout 76 at the start of December.