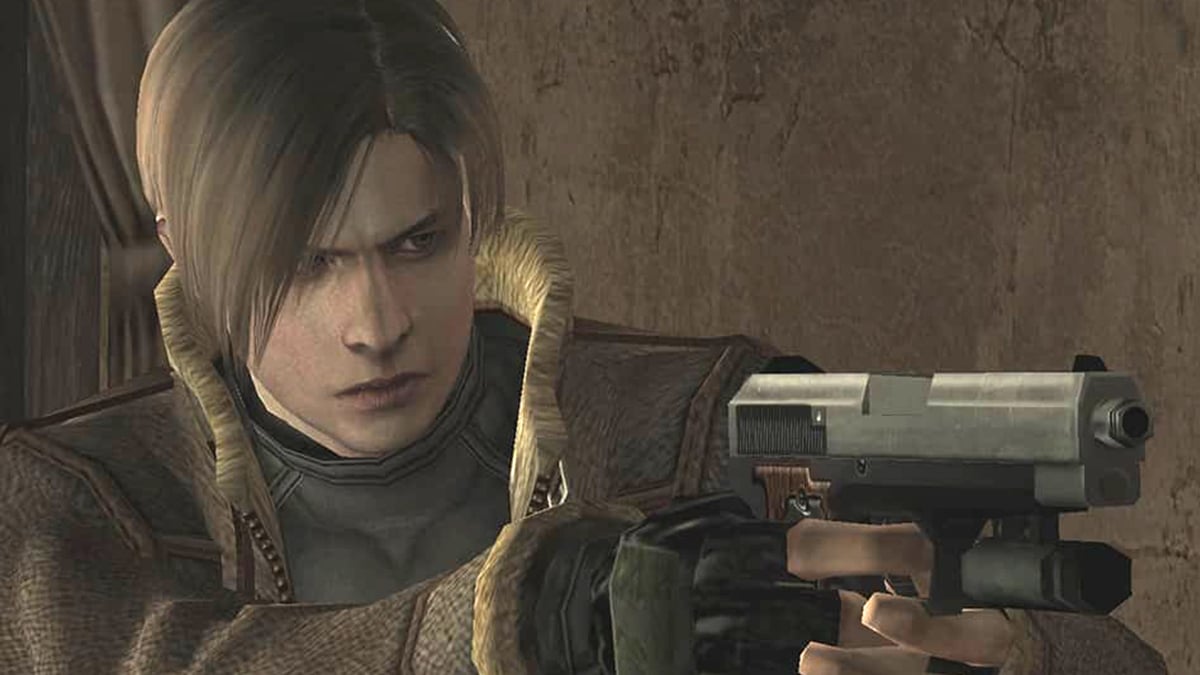 A duo of Resident Evil 4 fans released a new trailer on Tuesday for the Resident Evil 4 HD Project — a fan-made mod for the PC version of the game that seeks to revamp the game’s visuals. The project will launch on February 2, the developers confirmed.

The trailer showcased multiple scenes from Resident Evil 4, all of which exhibited enhanced textures when compared to the Ultimate HD Edition of the game, which was released for PC in 2014. Smaller details, such as the fur on Leon Kennedy’s stylish jacket, as well as any wrinkles present in characters’ complexions all seem significantly more pronounced in this modded version of the game. The mod will only be compatible with Resident Evil 4’s PC port.

According to the project’s website, the duo behind the mod sought to “[restore] the [game’s] visuals [by] using the original real world sources” that Capcom referenced when designing the game’s aesthetic. Albert, one of the game’s developers, allegedly visited areas throughout Spain and Wales to collect reference material for the project. The unofficial update will also correct texture mapping and 3D modeling issues found in the original game, as well as revise objects that were previously flat in the initial release to be true 3D models.

Additionally, the duo is not concerned about Capcom potentially killing the project. “Capcom is aware of the project and has allowed the project thread to be pinned on the Steam discussion forum for the game,” said the developers.

This isn’t the only Resident Evil fan project in development. Fan remakes of both Resident Evil: Code Veronica and the first Resident Evil title are also in the works. Additionally, it was previously reported that Capcom was developing an official remake of Resident Evil 4.