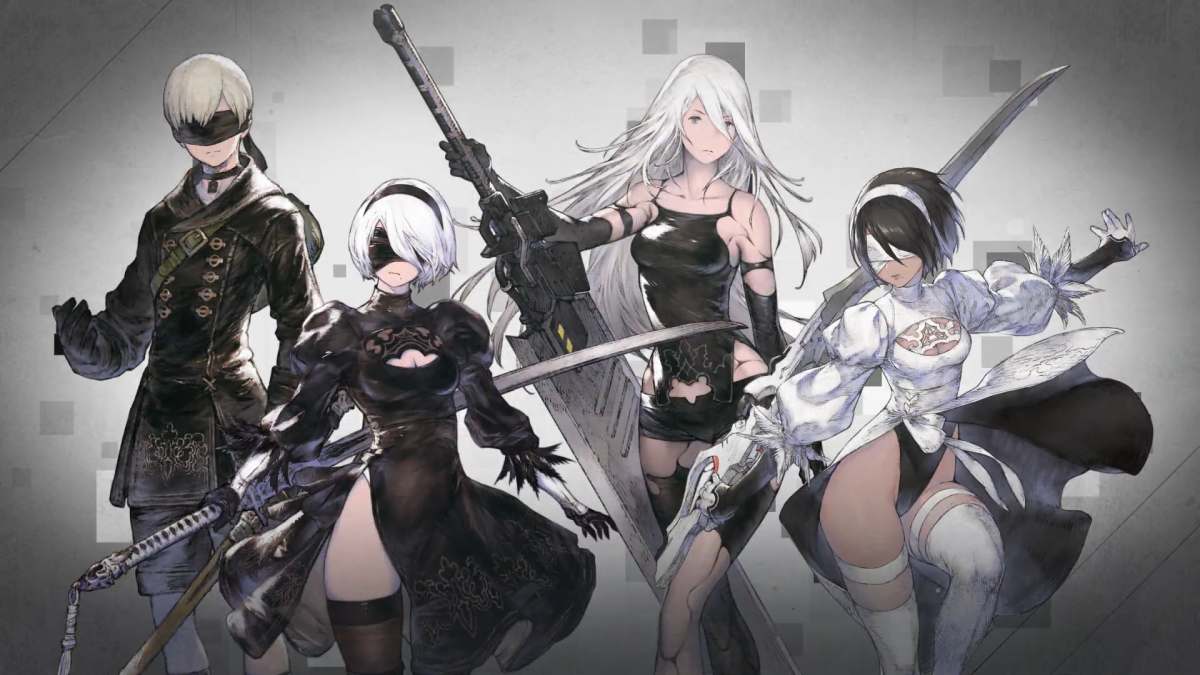 Mobile game Nier Reincarnation’s previous roadmap teased Final Fantasy XIV content, but it left us with a few questions. Now we know what the crossover includes, when it’s coming, and that it will indeed launch outside of Japan.

The game’s Twitter account shared the details, along with a trailer for the new content. It shows a trio of new characters: the Phantasmal Exile for Rion, Phantasmal Prisoner for 063y, and Phantasmal Weapon for Noelle. They’ll encounter Hades, an infamous boss from Final Fantasy XIV’s trial The Dying Gasp, as well as villain Emet-Selch. Both of those baddies were introduced in the Shadowbringers expansion, which was written by Natsuko Ishikawa. Ishikawa is handling the crossover story for Reincarnation as well. The event begins on May 10 in Japan, and it’ll run through June 13. It’ll come to the game’s global version sometime after that.

This is far from the first time the Final Fantasy and Nier universes have collided — if anything, this is Final Fantasy XIV returning the favor. A Pod 602 mount, a Paradigm’s Breach trial, and more Nier crossover content were brought to the MMO last year.

It’s not the first Final Fantasy news of the day either. During the Final Fantasy XIV x Nier Reincarnation livestream where the crossover was discussed, we also learned that a new Final Fantasy XVI trailer is ready to debut.